March 28, 2017
Last Saturday marked the sixtieth anniversary of the Treaties of Rome, but the proliferation of borders and walls in today’s Europe gives little cause for celebrating. Here are ten reads to analyse the consequences of failed policies on immigration and international protection, in Europe and beyond.

1. Closing borders and building walls does not lead to less migration

The debate over migration is plagued by many myths. Hein de Haas’s analysis for Spiegel debunks some of them using data and research, starting from one of the most frequent misconceptions, that closing borders and building walls is an effective way of controlling and reducing the influx of migrants.

The UK is now rejecting the majority of claims for asylum by Afghans nationals, despite conditions having grown more dangerous by the year in the war-torn country. Sune Engel Rasmussen’s article for the Guardian explains how wrong it is to treat Afghans as second-class refugees.

3. Pushbacks and border closures in Serbia

Refugees Deeply has launched a new series on the consequences of the closure of borders in Europe. The first part reports from Belgrade on how (illegal) pushbacks of asylum seekers along the Balkan route are leaving thousands of people abandoned and unprotected.

Access to healthcare is incredibly difficult for migrants, in Italy as well as the rest of Europe. This is particularly true in the case of mental healthcare, which is why so many asylum seekers, already traumatised by conflict, violence and loss, are left in a state of extreme vulnerability that can only become worse. Read the article in Al Jazeera.

5. Why camps are the wrong way to help refugees

Refugee camps are not an adequate way of dealing with the migrant crisis: Paul Collier’s op-ed for the Spectator explains why a system that was designed during World War II is no longer a valid response to the humanitarian emergency. 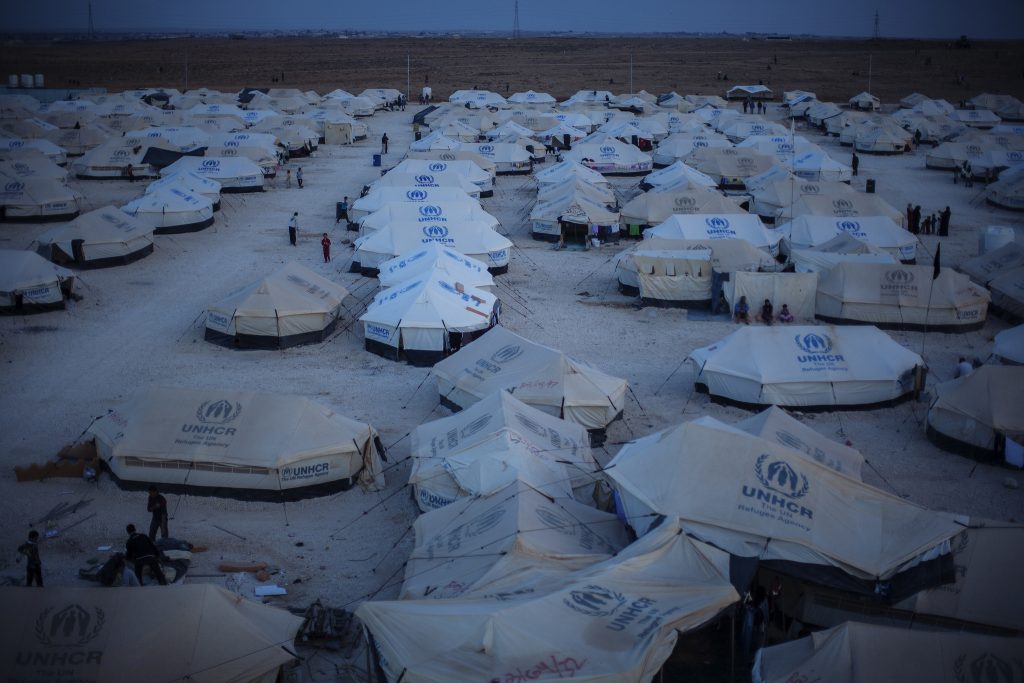 6. Why denying refugees the right to work is a catastrophic error

Refugees are not just victims of conflict and persecution, but also of being denied the means to become autonomous and productive in their hosting countries. This long read in the Guardian – an extract from Alexander Betts and Paul Collier’s book on the need to reform the entire refugee system – explains why denying refugees the right to work is a capital mistake.

A damning report from the Council of Europe says that the current European reception system is unable to cope with the increasing influx of minors fleeing conflict. This will have very serious consequence, not least the risk of children becoming radicalised after being abandoned by Europe. Read  Daniel Boffey’s article in the Guardian.

8. State of emergency: tales of Syrians in Turkey

A former migrant smuggler who left his million-dollar business behind out of guilt, and a Syrian refugee boy, homeless and out of school, roaming the country to find work and support himself and his family. Read Patrick Kingsley’s wistful postcard from Turkey for the New York Times.

9. USA, the real threat to national security is the decision not to take refugees

The Trump administration’s executive orders on immigration have targeted refugees and migrants from Muslim countries as a threat to national security, but the truth is that, while refugees are not dangerous, the decision not to take them in may make them so. Read Adnan Naseemullah and Jonah Eaton’s article for the Washington Post.

After so many troubling news, we conclude our review on a positive note: the story of an experimental housing integration project in Amsterdam, a valuable example that is worth replicating. This film report for BBC Worldhacks takes us into the daily life of the “Startblok”, where 250 local residents live side by side with 250 Syrian refugees.