1. World Refugee Day, a map of the events celebrating solidarity

June 20 marks World Refugee Day, with many initiatives in Italy to celebrate solidarity: the Champions with Refugees football match kicked things off, followed by the reading of migrant children’s tales from Museo Migrante (in collaboration with CILD). Exhibitions, open reception centres and food festivals will continue throughout the week. See the complete map of #WithRefugees events organised by the UNHCR.

The UNHCR has published its annual Global Trends report: another year, another record (an unprecedented 65,5 millions uprooted from their homes). Read the articles in Al Jazeera and Politico.

3. Rescue operations in the Mediterranean, a Catch-22

A beautifully interactive,  in-depth feature in the New York Times describes strategies to rescue migrants in the Mediterranean as part of a wrenching Catch-22: efforts to lessen the migrant crisis can backfire as smuggling networks devise even more dangerous strategies in response. An interesting read alongside our own in-depth analyses on everything that is false and misleading in the accusations against NGOs at sea and why Europe is to blame for the rising number of deaths at sea.

Italy’s long-awaited reform of citizenship laws is still on hold. What does it involve and why is it so important? Find out with this article in Il Post, and watch the video in la Repubblica on the children excluded from citizenship.

There are more and more young migrants arriving unaccompanied in Italy, but the there are still insufficient facilities to house them – a huge gap in the reception system. Lorenzo Bagnoli wrote in Osservatorio Diritti about Save the Children’s first “Atlas of Foreign Unaccompanied Minors in Italy.”

Italy’s migrant reception system is buckling under the pressure of record arrivals and ill-thought-out reforms that are leaving asylum seekers with no assistance. Read Diego Cupolo’s investigation in Irin News.

7. Greece, the forgotten refugees of Chios

Greece is no country for refugees. Read Mark Townsend’s report in the Guardian on the asylum seekers  (many of whom women and teenagers) stranded on the Island of Chios, with reports of police beatings, rape and knife attacks. 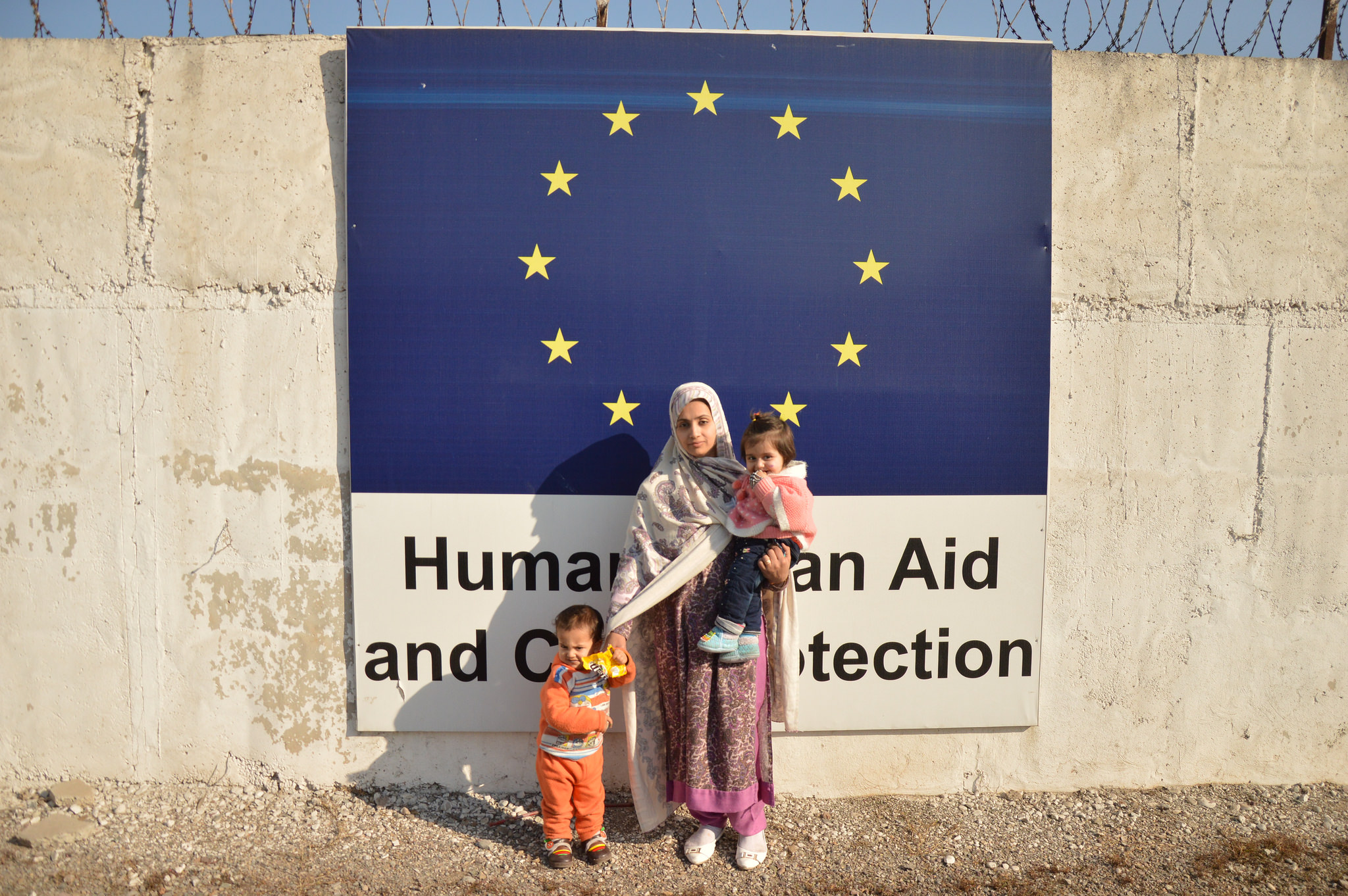 8. The EU relocation programme has failed: what now?

The EU refugee relocation plan has failed, and it has been obvious for some time. As the UNHCR acknowledges the disappointing outcome of the solidarity effort, the European Commission has launched infringement procedures against Hungary, Poland and the Czech Republic for not fulfilling their obligations in accordance with the 2015 plan.
David Herszenhorn and Jacopo Barigazzi’s article in Politico illustrates the decisions of the Commission, while  Daniel Tilles’s reflects in EU Observer on their potential risks (why forcing refugees on Poland might do more harm than good).

A new study examines the financial costs of refugees to the federal government of the United States, and its findings are surprising: the newcomers quickly pay more  in taxes than they get in benefits. Read the article in Quartz.

10. Australian government to pay millions in damages to Manus detainees

Nearly 2,000 refugees and asylum seekers will receive 70 million Australian dollars in compensation for the inhuman conditions in which they were detained illegally for over two years in the detention centre on Manus Island, Papua New Guinea. Read the article in the Guardian.