August 9, 2016
A special Olympic-themed edition of our web-review, with a focus on the extraordinary stories of the Olympian refugees and the big challenge of #TeamRefugees. Also included: refugees in Greece, between improvised camps and social squats; how the world is failing Syrian refugee children; the alarm on the ever increasing trafficking of Nigerian women.

1. Refugee Olympians: the challenge of #TeamRefugees

Rio 2016, the Olympics of refugees. For the first time ever, a team of refugees is competing in the games under the Olympic flag – with the aim of raising awareness on the plight of the 65 million persons displaced worldwide.
In a great piece for Vox Dara Lind reflects on why #TeamRefugees shouldn’t have to exist and how it could spur governments into taking action to provide real answers to the refugee crisis.

“When they march into that stadium, there are 60 million people marching right behind them”. There are only 10 athletes making up the refugees team – but, with their powerful stories and their extraordinary talent, they aim to represent the 65 million displaced people worldwide. The Washington Post’s article and the New Yorker’s story.

The 10 athletes composing the refugees team all have incredible stories, and Yusra Mardini’s is especially powerful.
One year ago, the young Syrian girl had to swam for hours in the Aegean sea pushing the broken boat she and other refugees were using to flee to Europe. Thanks to her swimming skills, Yusra was able to save herself and all the people on the boat.
These days, Yusra is swimming in Rio. Saturday, she won her first heat – but that’s not even the point, because she was a real Olympic heroine way before entering that Olympic pool.

Her powerful story, as told by the New York Times.

As the Refugee Olympic Team competes in Rio, the memory of Samia Omar – the 21-year old Somali Olympic runner who died trying to find safety and coaching in Europe – looms large (and is commemorated by a graphic novel). The Guardian’s article. 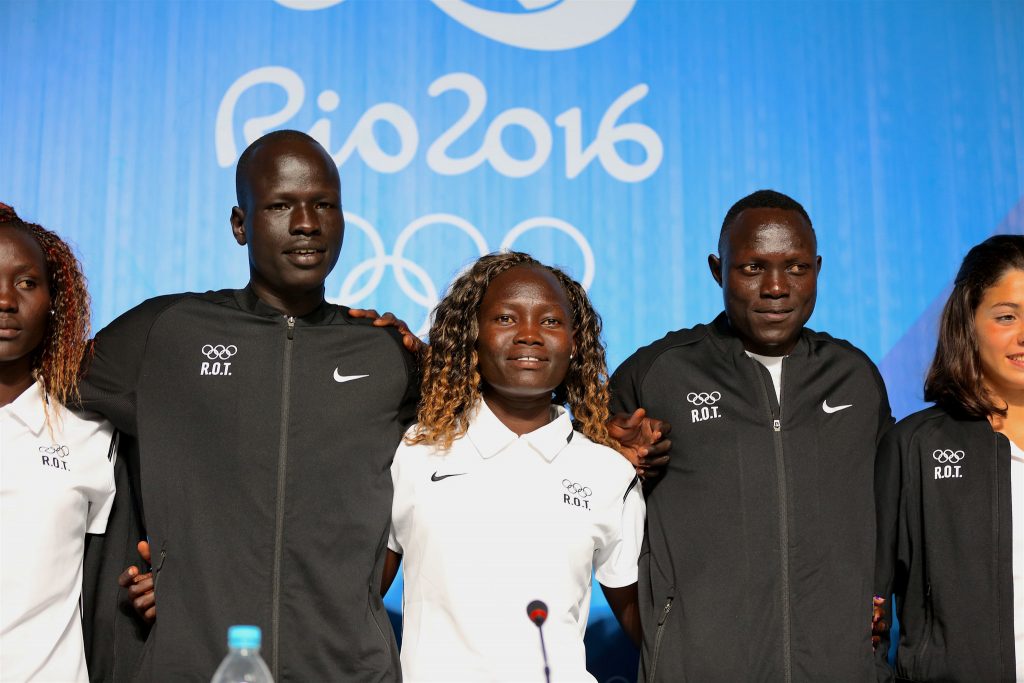 5. Stuck in Greece (I): squats for refugees

The Greek reception system is collapsing and thousands of asylum seekers are left to fend for themselves. To try facing the housing emergency, social squats are spreading in Athens. The Washington Post’s reportage on the importance of Greece’s refugee squats.

What happened to the thousands of refugees stuck at the Greek border after Idomeni was close down? The Redattore Sociale’s reportage takes us on a journey in the abandoned buildings that now host the desperate asylum seekers – in extremely precarious conditions, and with no ending to their ordeal in sight.

Despite pledges, 1 million Syrian refugee children are out of school. Back in February 2016 the international community committed to support refugee education with 1.4 billion dollars but as to today only a little more than ⅕ of the funds have been cashed and the situation remains extremely problematic (as reported by the New York Times and Buzzfeed).

‘To the Children of Syria, We Are Sorry’ is quite aptly the title of Refugees Deeply’s op-ed on the subject, which points to the many failures of the international community in keeping its promises to fund the education of Syrian refugees. 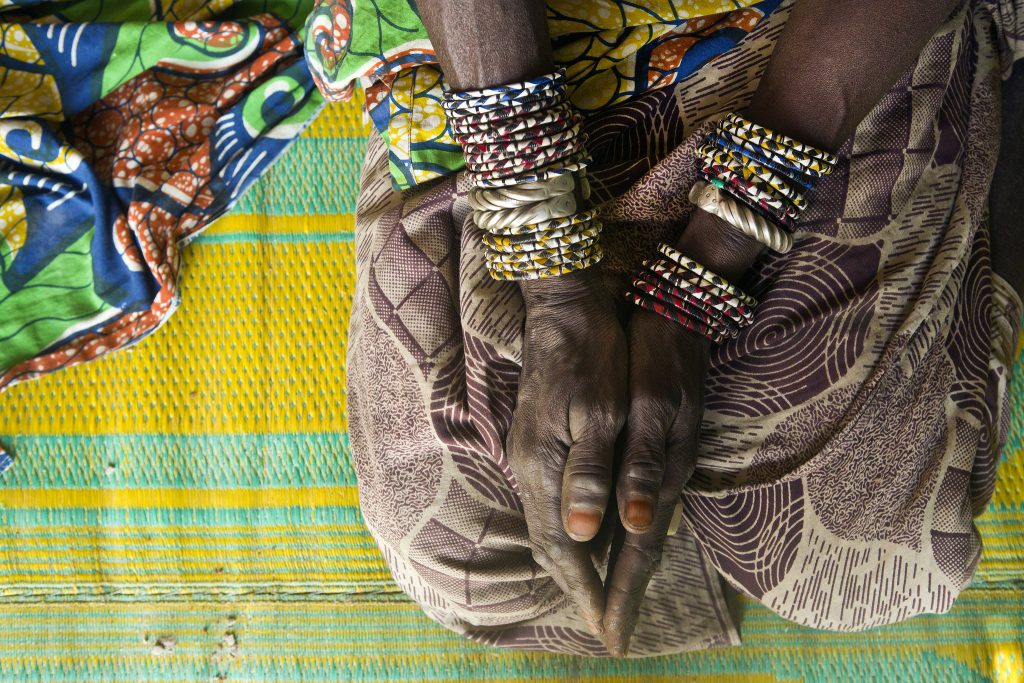 8. The trafficking of Nigerian women from Libya to Italy by boat is reaching “crisis” levels

UN says 80% of the Nigerian women who came to Italy by boat in the first half of 2016 will be trafficked into prostitution. Anne Kelly and Lorenzo Tondi’s article for The Guardian.

It’s called Bureaucrazy and it’s a new app to simplify German bureaucracy, guiding users through the labyrinth of form filling and officialese. It has been developed by a team of Syrian refugees, thanks to the support of Re-Di (a Berlin non-profit “school for digital integration” that teaches asylum seekers how to code). The Guardian’s article.

10. What’s going on in Ventimiglia?

High tension in the Ligurian town close to the French border.  What is going and why? Tiziana Barillà’s article for Left.