August 16, 2016
Stories of refugees all over the world, from Italy to Australia. How refugees are taking back Naples' countryside from the Camorra. Life in Athens' refugees' hotel. The dire situation of Syrian refugees on the Jordan border and the dramatic denounce of the abuse on asylum seekers in Australian offshore detention. Reflections on Europe's refugee crisis - in words and in pictures.

1. Italy: how refugees and detainees are taking back Camorra’s lands

A journey in the countryside around Naples, where social cooperatives employing refugees and detainees are taking back territories which have long been in the hands of organised crime. Andrea de Georgio’s reportage for Internazionale.

There is a very special hotel in Athens where hosts enjoy free rooms and food. It is called City Plaza and today is home to about 400 asylum seekers stuck in Greece. AJ+ video.

The rooms are free at this Athens hotel. It's home to almost 400 refugees stuck in Greece.https://t.co/btHYUauIAj

Aeham Ahmad became a YouTube star by playing piano in the ruins of a Damascus neighborhood, in Syria. Today he brings his music to Berlin. His amazing story, as told by the New York Times.

4. Europe: refugee crisis – out of sight, out of mind?

“Europe’s migrant crisis is at the very least numerically worse than it was last year. More people are arriving and more are dying. But the twist is that, compared with last year, a lot of it is out of sight”. Out of sight, out of mind (asks Reuter’s article)?

5. Europe: where have all the migrants gone – in pictures


Where are all the migrants who have reached Europe in the past months? Politico’s interactive reportage tries to explains it – in pictures. 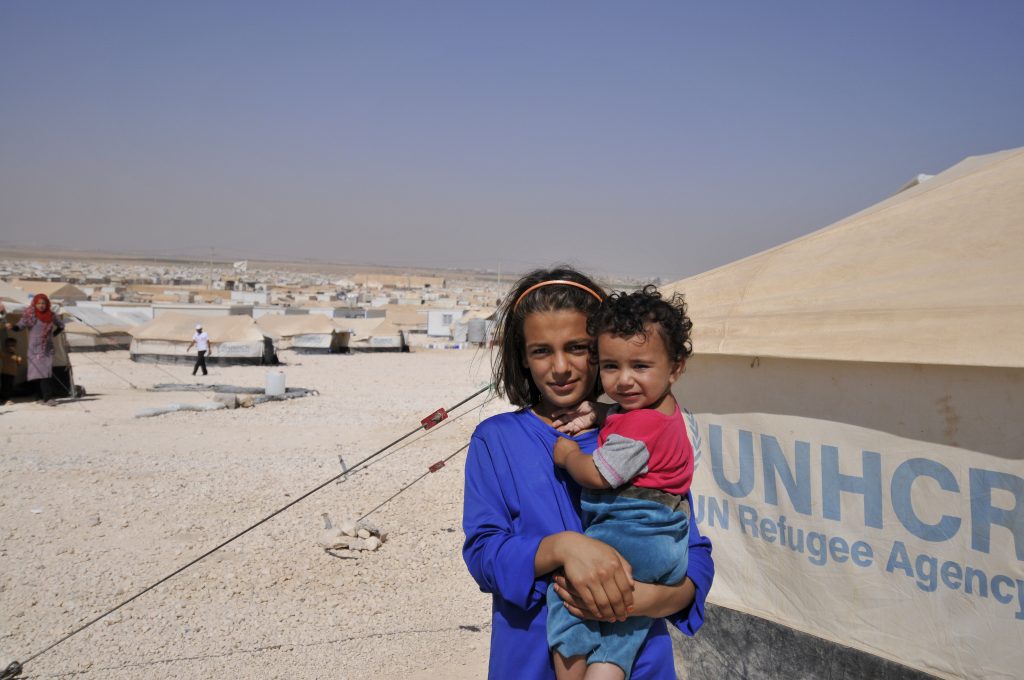 6. Jordan: we must save the Syrian refugees on the Berm

“For millions of Syrian civilians trapped for five years by a relentless war, mere lifesaving aid, let alone refuge, is out of reach. But for the 75,000 displaced people caught on Jordan’s desert frontier with Syria, salvation is only yards away. Unlike many of their fellow citizens, they can be saved. So why have they been effectively abandoned?”.
Jasone Cone’s op-ed for the New York Times.

The largest cache of documents to be leaked from within Australia’s asylum seeker detention regime – 2000 documents, 8000 pages – details the scale of abuse of asylum seekers, and especially minors, in Australian offshore detention.
The Guardian’s extraordinary in-depth coverage of the Nauru Files.

8. Brazil: Rio’s refugees team finally has its own flag and anthem

When they were selected to compete in the Rio 2016 Olympics, the competition’s first-ever refugee team had neither a flag nor an anthem, so the International Olympic Committee lent them both, as it did for several independent athletes. But now Team Refugees can choose their own flag and anthem, thanks to a group of refugee supporters who’ve joined creative forces under the name Refugee Nation. Quartz’s article. 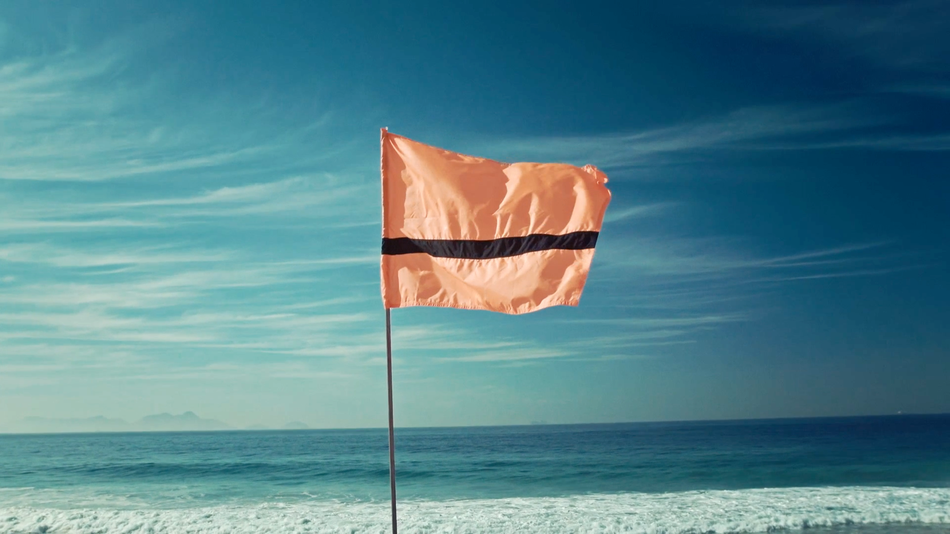 9. Brazil: the world loves refugees, but only when they’re Olympians

The world is moved by the extraordinary stories of the ten refugees that are competing in Rio – but people still do not appear to be moved by the story of “ordinary” refugees. The New York Times’ op-ed.

The Obama administration has announced a new plan to welcome Central American migrants—an important move away from its years-long deterrence policy. The Atlantic on Obama’s last attempt at immigration reform (and the New Yorker on central american refugees’ stories explains why it matters so much).