September 20, 2016
The first-ever World Summit on Refugees and Migrants took place yesterday in New York and another summit on migration - hosted by the president of the US Barack Obama - will take place today. But what can be expected from the two NYC summits? Is it going to be all talk and no action? This and more in our weekly web-review.

1. UN Summit on Refugees and Migrants: a time for action

This week, the UN General Assembly is holding the first-ever World Summit on Refugees and Migrants. For the first time in history, following the wishes of outgoing Secretary-General Ban Ki Moon, the UN has gathered 150 world leaders to tackle the largest humanitarian crisis of our time. Another summit on migration will be held the day after, hosted by the President of the United States Barack Obama. Aware of the crucial role played by civil society in the debate, we will also be represented at #UN4RrefugeesMigrants by our Director, Andrea Menapace.

What can be expected from the two NYC summits? Will it be yet another missed opportunity, all talk and no action? Read Oxfam executive director Winnie Byanyima in Al Jazeera and the head of Oxford Refugee’s Studies Centre Alexander Betts in Refugees Deeply.

2. Towards a UN Global Compact on refugees

The UN summit will result in a document that will lay down a series of principles and commitment, laying the groundwork for a Global Compact on migration to be adopted by 2018. But will a Global Compact lead to effective responses to the crisis? Read Karen Campbell’s analysis for Open Society Foundations and Loren Landau’s for Refugees Deeply.

3. The issue of definition at the heart of the UN Summit on Refugees and Migrants

In the lead-up to the summit, there is a fundamental issue that should be addressed, but will not: the definition of refugee. In the UN debate, and in the resulting document, there will be no room for discussing the “new” causes of forced migrations, and the tragedy of the millions who are not fleeing from persecution or war – as per the classical definition contained in the 195 Geneva Convention – but from climate change, starvation and injustice. Bill Frelick, the director of the Refugee Rights Program at Human Rights Watch, writes about it in Refugees Deeply.

4. Would you hide a Jew from the Nazis?

There is a question that world leaders should ask themselves: are we really going to repeat the mistake that was made with the Jews fleeing from the horrors of Nazism? Nicholas Kristof’s editorial in the New York Times reminds us that, in the 1930’s and 40’s, the United States denied visas to most Jews, and that we must remember history will reward those who help refugees.

5. The missing voices in the refugee crisis response

The debate on the refugee crisis is missing some of its crucial actors: refugees themselves. Read Jessica Leber’s thoughts in Fast Coexist on the need to support the give more support and visibility to the protagonists of the humanitarian emergency.

Refugee stories told by people who refuse to play a passive role in the crisis: “We don’t just need help, we can give valuable help too”. Read Amelia Hill’s article in the Guardian.

7. Photographs of the unwelcome

Photographer Simone Perolari documents the daily life in Europe of some unwanted African refugees, in black and white images.

FOTO: Medici per i diritti umani.

8. An interactive map of migratory routes, drawn by the migrants themselves

Exodi is a web map built upon testimonies of 1,000 migrants from Sub-Saharan Africa that were collected between 2014 and 2016 by operators and volunteers of Doctors for Human Rights. It describes the tragedies, the difficulties and the hopes of those who embark on the journey to Europe. An invaluable resource, presented by Carta di Roma.

9. Once upon a time in Europe: tales of Romanians who made it

Today there are attempts to close the Balkan route, but twenty-seven years ago, Western Europe supported the attempts of many to flee Eastern Europe. As hard as it may be to believe it, illegally crossing the European border was not only tolerated, but also encouraged. This in-depth article in Osservatorio Balcani e Caucaso on the Romanians who made it takes us back to a very different time in the history of Europe.

10. Dadaab, how not to shut down a refugee camp

With its 300,000 residents, Dadaab, in Kenya, is one of the world’s largest refugee camps. Its imminent closure, announced by the Kenyan government in May, could prove disastrous. Alarmingly, Human Rights Watch has reported that many Somali asylum seekers are returning to their war-torn after being subjected to intimidation. Read Patrick Kinglsey’s report in the Guardian. 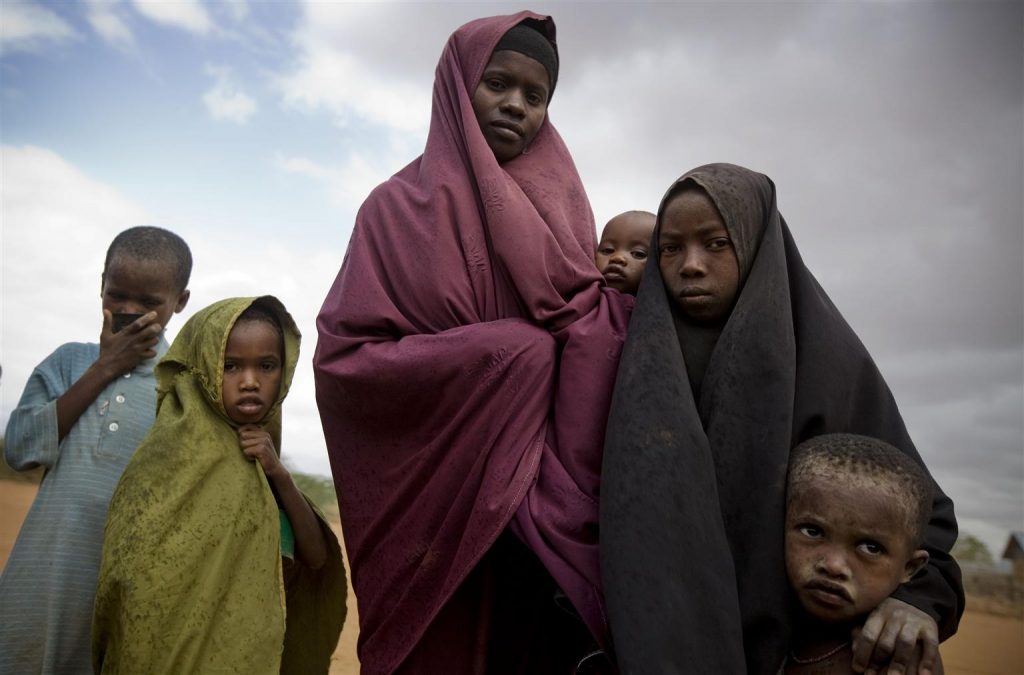