March 30, 2022 - Claudia Torrisi
The promised 2020 regularisation of foreign workers for the domestic and agricultural sectors is proceeding very slowly. Among the requests that have been submitted, about 20,000 involve Ukrainian nationals, placing Ukrainians first in the rankings of applicants by nationality, who now face being unable to leave Italy without their regularisation request being rejected. An article by Claudia Torrisi.

Although almost two years have passed since the closure of applications for regularisation, the promised 2020 regularisation of foreign workers within the domestic and agricultural sectors is proceeding very slowly. The deadline for the applications was the 15th of August that year, and yet, according to the latest data updated at the beginning of March, only 60.24% of the 207,870 applications have been processed. This delay has caused a bureaucratic limbo of precariousness and uncertainty for applicants. 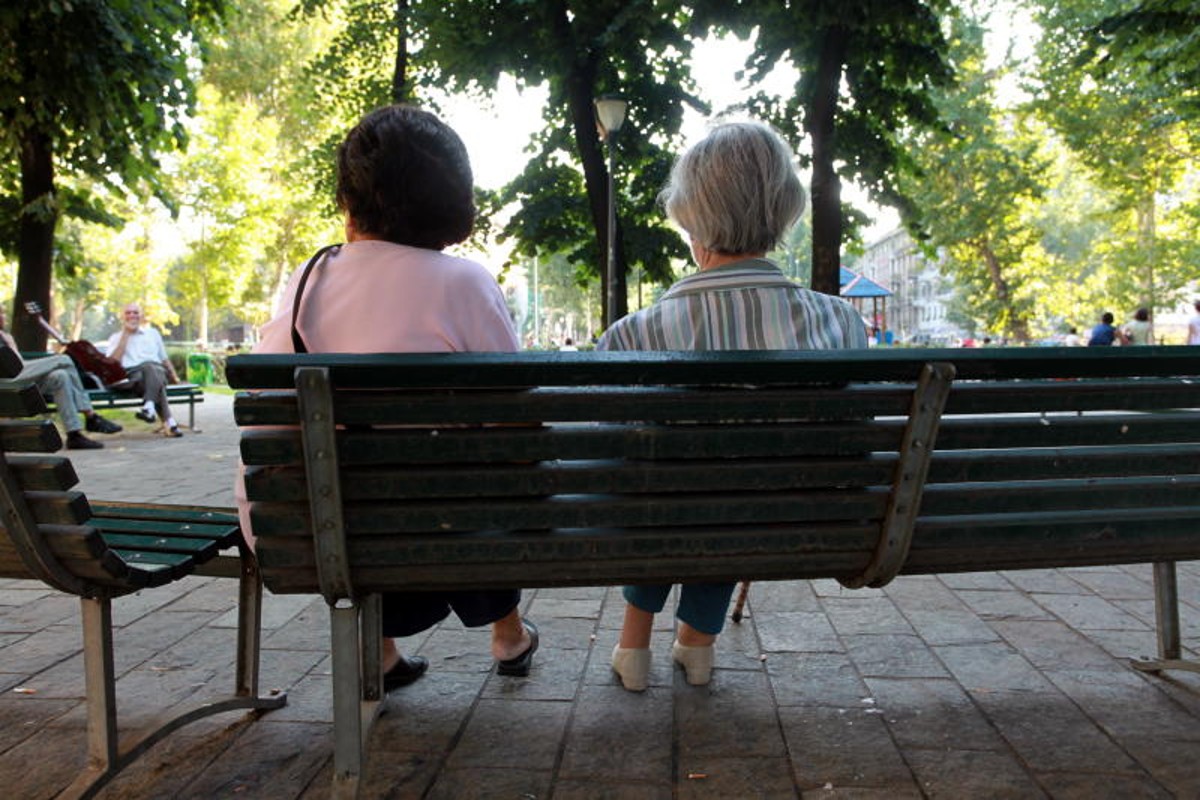 Among the requests sent, about 20,000 were submitted by Ukrainian nationals, ranking their nationality first among all those who applied.

Since the beginning of the war, some organisations have denounced the situation of Ukrainian workers (mostly female) and male workers who have applied for regularisation, however, they have not yet received any updates and thus are unable to leave Italy without risking that their application may be rejected. The Ero Straniero association received reports of workers waiting for a residence permit who wanted to travel quickly to the countries bordering Ukraine to reunite with fleeing family members or return to their country. Similar phone calls were also fielded at Assindatcolf, the National Association of Domestic Employers. The law provides that during the regularisation procedure “foreign citizens must not have left the national territory after 8th March 2020”.

The Ukrainian community residing in Italy is the largest in Europe, with 236 thousand people living and working in our nation. They are, for the most part, women – about 80% – working – in 65% of cases – in the domestic sector. “We have received several complaints where great distress is showing. It is an absurd situation after almost two years of waiting. Not only for Ukrainian people but all applicants”, explains Andrea Zini, president of Assindatcolf, who recalls estimates that 85% of the total number of regularisation applications submitted in August 2020 concern domestic work and care.

In order to make up for the situation, on the 8th of March the National Labor Inspectorate issued a document recommending that local offices “ensure priority” processing for Ukrainian nationals “in order to facilitate their territorial mobility and any family reunifications”.

Because of the reports coming from associations, the government has included in Article 6 of the temporary protection directive – adopted for Ukrainian refugees and signed on March 29th – the possibility for citizens who have applied for regularisation to “leave or return to the national territory for the sole purpose of providing assistance to their families”.

However, the issues are far from being resolved.

According to lawyer Francesco Mason, who is monitoring the procedures concerning regularisation, along with ASGI (Association for Juridical Studies on Immigration) and Ero Straniero, “the situation of Ukrainians is emblematic of the absurdity of a regularisation initiative that takes more than two years to be completed, considering the assumption of wanting it to be a tool to provide documents to a great number of foreign workers during the pandemic”. In large cities such as Rome, Naples or Milan, where the number of requests is higher, the percentage of applications examined is 25%. “There is a sentence of the Tribunal of Lombardy which recognises the 30-day deadline for issuing the residence permit. Here we are at 700 days. There is something that does not work, structurally speaking”.

According to Mason, the reasons for this enormous delay are diverse. First of all, there is a very cumbersome path envisaged by the legislator: “the future employer had to submit an application to the Prefecture, wait for a binding opinion from the police headquarters, only for them to be summoned again to the prefecture to fill in a form to be sent to the police headquarters for the issuance of the residence permit. There are at least four to five steps”. Although the law that introduced the regularisation provided for the possibility of hiring additional staff, the hiring of temporary workers came in two instalments a year later, in March and April 2021. As Mason further explained, “staff were supposed to be trained and put into action in the Prefectures but the issues concerning the understaffed and disorganised police stations remained”.

The main weakness, however, is the concept of “emergency”: “on a legal level, the regularisation tool was interesting. But it had to be thought of as ordinary, a procedure whereby people calmly submit their applications when they meet the conditions, without having to deal with the concentrated numbers of applications that occurred in a month and a half. If you adopt an extraordinary regularisation tool you need extraordinary resources. Unfortunately, the concept of “emergency” is a great classic in our country”.

The Ero Straniero campaign has requested an intervention to overcome the serious delay in the examination caused by the offices of the Ministry of the Interior, to try and put an end to the uncertainty of women and men who are still waiting. This last question for lawyer Mason is central: “The general assumption is that a migrant does not protest, he or she passively accepts the situation and they only have to say “thank you” because we give them a residence permit and the opportunity to share our well-being with us. Even at the administrative level, there is no fear of systematically violating their rights”. Having an answer in an acceptable period of time “is already a right in itself, and for these people, it is a problem for the protection of all other rights, from reunifications to any other procedure concerning migration. There are restrictions on the freedom of movement; issues in changing jobs. It always seems that the impact on people’s lives is an irrelevant variable”.