June 28, 2016
Italy is no country for migrants (especially if Africans); the dire situation of asylum seekers in Greece, amongst camp in former airports and Olympic stadiums. Can technology really help refugees? Good and bad examples of tech responses to the humanitarian crisis.

1. “We cannot accept funding from the EU while at the same time treating the victims of their policies”


Medical aid charity Doctors Without Borders (MSF) declared it will reject all funding from the European Union in protest at the deal with Turkey. On its website, MSF said: “the EU-Turkey deal sets a dangerous precedent for other countries hosting refugees, sending a message that caring for people forced from their homes is optional and that they can buy their way out of providing asylum”. The Atlantic’s article.

2. Why more and more Africans are turning to deadly seas

The debate over migration often focuses on the desperate journey of Syrians fleeing a horrible civil war. But the latest deaths at sea are a powerful reminder that the journey Africans take to escape the hardships of daily life in their countries – such as Eritrea, Gambia, Ivory Coast, Nigeria, Senegal, Somalia –  is significantly more dangerous and increasingly common. A must-read reportage by The New York Times.

3. The mysterious destiny of unaccompanied minors from Africa in Italy

How are the lives of the thousands and thousands of young African migrants who make it through the deadly journey to Italy? We don’t really know, as journalists who have requested access to refugee camps are mostly ignored by local governments.
The New York Times’ reportage from Sicily. 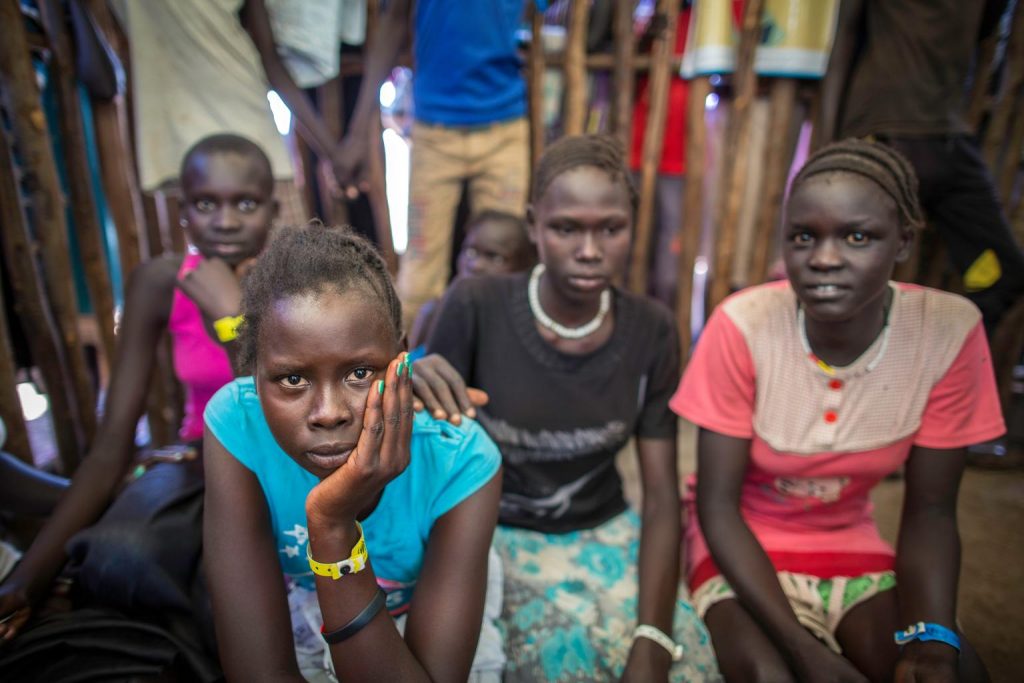 4. Nine out of 10 refugee children arrive in Italy on their own


A new UNICEF report, entitled “Danger every step of the way“, says number of minors crossing the Mediterranean unaccompanied has doubled this year to over 7,000. According to estimates by the UN agency, 9 out of 10 refugee children arrive in Italy on their own, thus are at particular risk of abuse and exploitation, notably by the smugglers they rely on to get to Europe. Middle East Eye’s article.

5. Abandoned Olympic stadiums and an old airport: this is where Greece “welcomes” asylum seekers

In Greece, thousands of asylum seekers live in extremely poor conditions in structures that are not adequate – such as abandoned Olympic stadiums and Athens’ old airport. Places which are “not for humans”, says Al Jazeera.

The Migrant Offshore Aid Station (MOAS) – a charity that’s been saving refugees at sea – launched an app that crowdsources the monitoring of boats in distress. The I Sea Project – launched in collaboration with Grey for Good – supposedly lets anyone with a smartphone access satellite image of a specific “plot” of ocean and check it for migrants who may be in trouble (said this Wired’s article). But now it appears the app was actually a fake, worth nothing in terms of actual impact (as discussed in this Daily Dot‘s article). Food for thought for anyone interested in the discussing if and how technology can have a real positive impact on the refugee crisis.

7. How sun-powered chargers have become lifeline for asylum seekers in Greece


Nowadays, the most crucial item that migrants and refugees carry is arguably a smartphone.
For asylum seekers stuck in Greece, a smartphone is a lifeline – at least as long as its battery lasts. A team of students from Edinburgh University are now hoping to guarantee them free and reliable access to electricity – something very problematic in refugee camps – with sun-powered mobile phone charging stations, says Reuters’ article. 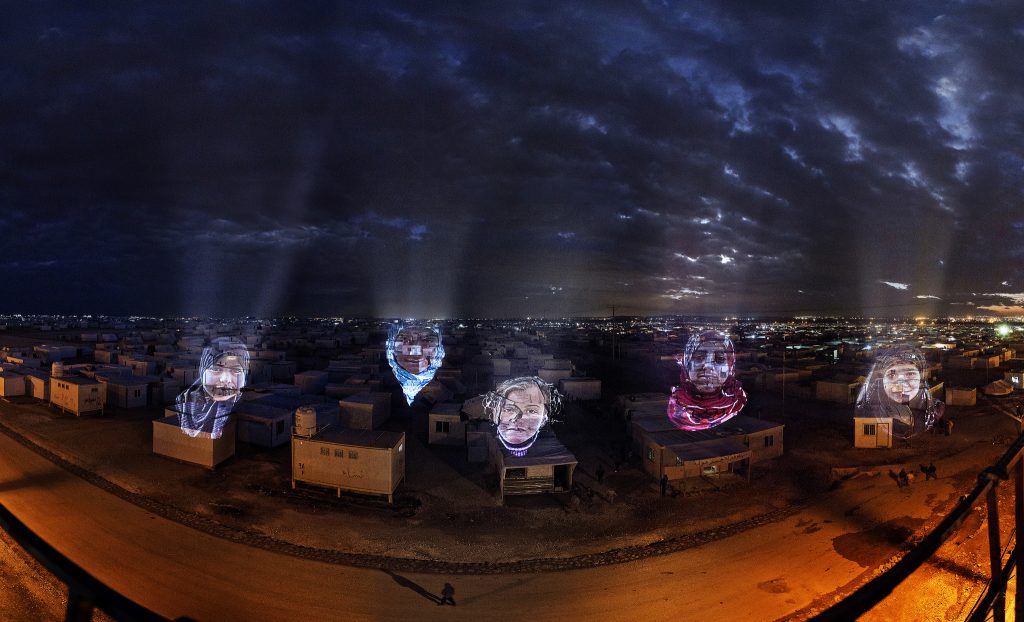 8. The technology of exile

Apps, real-time translation services and other online tools are helping Syrians and other refugees in Turkey forge new lives for themselves.
David Lepeska’s article for Wilson Quarterly explains how.

9. It’s not up to Italian media to judge asylum seekers

In Italy, journalists have the bad habit of distinguishing between asylum seekers in migrants and refugees on the grounds of their country of provenance while their asylum requests are still being processed. The denounce by Carta di Roma, underlining how judging asylum seekers is not up to the media but rather to the competent territorial commissions.

In 2015, the arrival by sea of 1 million asylum-seekers has created a crisis for the European Union – a crisis that is largely political. In fact, by giving in to panic what was a manageable challenge has now become a spiralling crisis.
In his analysis for Europe’s World, Kenneth Roth – Human Rights’ executive director – proposes three steps for quelling the border chaos.