September 6, 2016
Borders policies in the world - from Como and Calais to Australia. The drama of deaths at sea (and why we need less talk, more facts). Why Italy is really no country for refugees.

1. Borders’ chronicles: how Switzerland is pushing back unaccompanied minors

The last border of Italy’s migratory crisis is Como’s rail station, where hundreds of asylum seekers have been stuck in precarious conditions since the closure of the frontier, hoping to cross over to Switzerland. No way out in sight, as those who attempt to make it to the other side – unaccompanied minors included – are destined to be pushed back by the Swiss police.
Annalisa Camilli’s reportage for Internazionale.

2. Chronicles from the border: here’s why “direct” deportations from Italy to Sudan are an illegal practice

The 24th of August 2016 will be long remembered as the day when an earthquake devastated central Italy, leaving behind hundreds of dead and thousands of displaced. On that same day, though, another drama happened in Italy: 48 Sudanese asylum seekers have indeed been directly deported back to their country – in sheer violation of some of the most fundamental norms of national and international law. Vice News Italy and Quartz comment on the blatantly illegal practice.

3. Here’s why Italy is no country for refugees

There is the drama of those dying at sea trying to make it to Europe. And then there is the drama of those who do make it, but only to find themselves abandoned in the chaos of a failing reception system. Simon McMahon’s analysis of the Italian situation investigates this dramatic “hidden crisis”, highlighting how short-term perspectives are simply not enough to face the crisis.

A year has passed since the drowning of 3-year-old Syrian asylum seeker Alan Kurdi and the image of his lifeless body on a Turkish beach moved the world, putting a spotlight on the refugee crisis and sparking calls for action. What has changed since then? Tragically, not much (as explains Al Jazeera’s article): opened European hearts and policy towards refugees have indeed proved temporary, writes Patrick Kingsley on the Guardian. 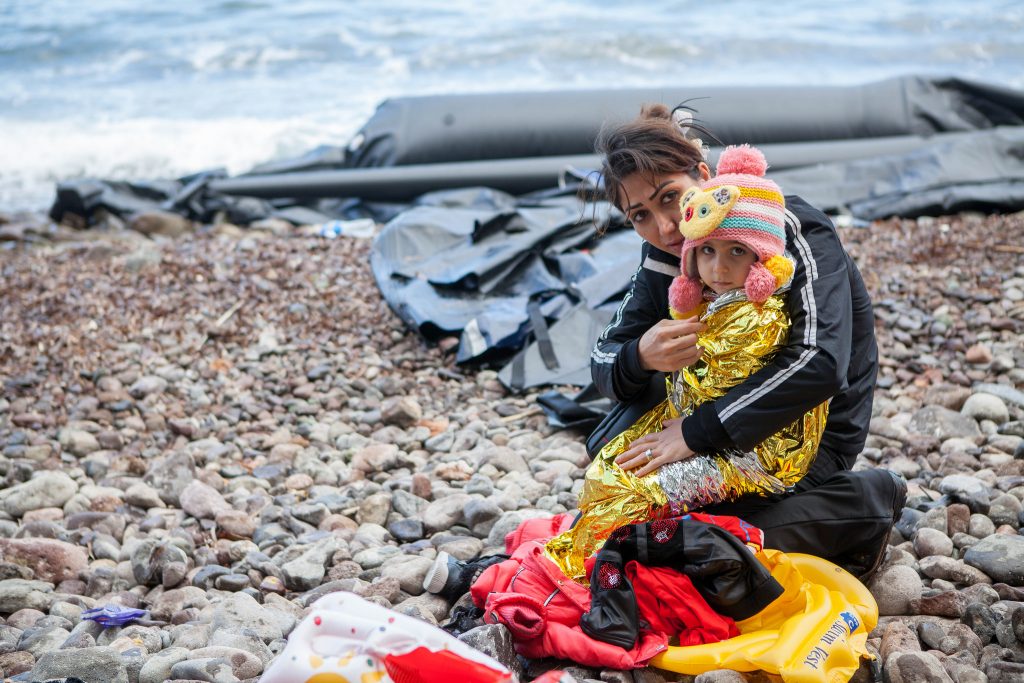 We should learn from the past, but we never really do.
Nicholas Kristof’s op-ed for the New York Times invites us to reflect on the parallels between what is happening today with Syrian refugees and what happened during World War II with those desperately trying to escape Nazi violence: Anne Frank today is one of the thousands of Syrian girls we are not doing enough to save.

6. Welcome home: meet the people sharing their houses with refugees

More and more people in Germany are opening up their homes and hearts to refugees: here is CNN’s collection of beautiful stories of integration.

A reflection by Peter Sutherland – UN Special Rapporteur on migrations – on the bigger and bigger role cities and municipalities are to play in the management of the migratory crisis and, even more importantly, in the shaping of effective integration policies.

8. Letters from Calais: we just don’t know how to get out (legally) from here

A new study by the Refugee Rights Data Project, commented on the Independent, explains how the dire situation for asylum seekers stuck in French informal settlements is further complicated by a dramatic “information gap”: even people who have a legal right to claim asylum in the UK don’t know how to legally reach the country. 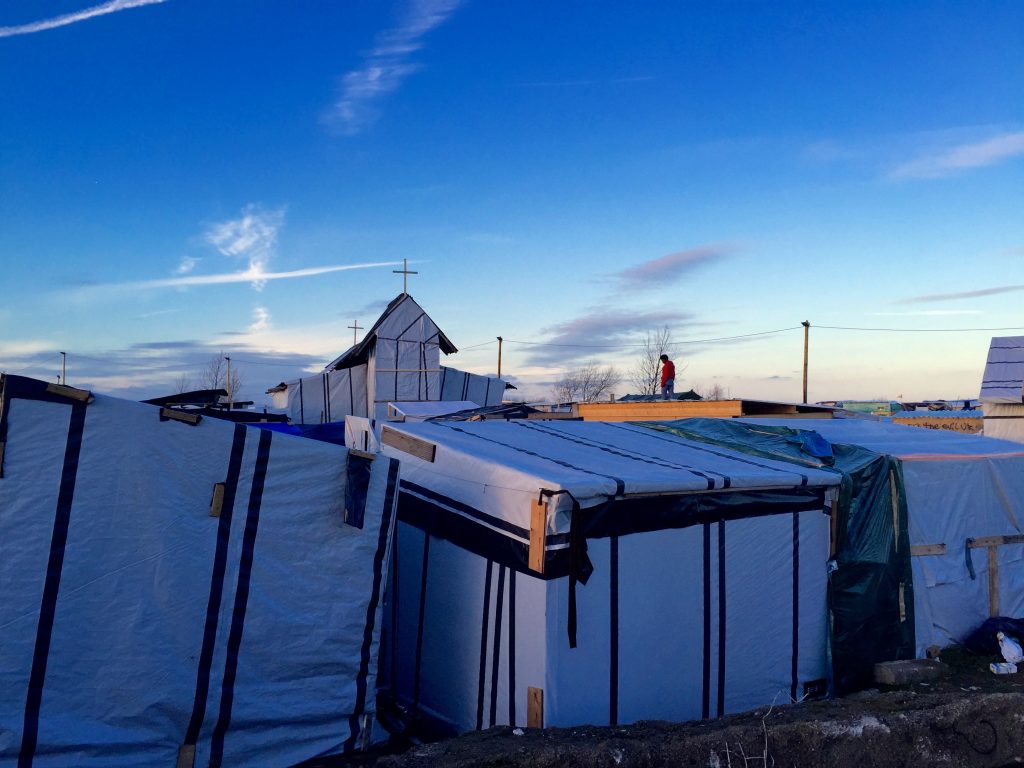 9. Much ado for nothing? The US big celebration of a very modest “refugee milestone”

Last week, the White House announcement of the reaching of the goal of admitting 10,000 Syrian refugees to the US by the end of October has sparked a self-celebratory fanfare – but this is actually an extremely modest milestone and we really need need less talk and more facts. The Intercept’s article.

10. No way out from the Australian “Gulag archipelago”

The “Nauru files” have shed light on the brutality of the Australian system of offshore detention for migrants, sparking global outrage. But what is to happen to the hundreds of asylum seekers confined in the islands of Nauru and Manus? An important editorial of the New York Times explains the dramatic limbo in which these people are now stuck, as there is no way out from the “Gulag archipelago”.