September 27, 2016
The UN Summit on refugees has been a flop: once again, all talk and no action. As the UN and States appear incapable of dealing with the humanitarian crisis, we reflect upon the need for a change in the reception paradigm: from the national to the local, giving cities a more and more central role. Furthermore: the emergency of environmental refugees; unfounded fears on migrations to be debunked with data; how Internet is at the same time essential and dangerous for refugees. This (and more) in our weekly web-review.

1. UN summit on refugees: once again, all talk and no action

While world leaders in New York were giving speeches on their commitment to providing effective and long-lasting responses to the refugee crisis, thousands of Syrian refugees in Lebanon are still facing extreme difficulties. More nice words and no concrete action – yet again. Read Fadi Halisso in Refugees Deeply.

2. A summit with a view: thoughts from New York

Marta Foresti, executive director of the Overseas Development Institute (ODI) has penned an excellent recap of the New York Summit, highlighting some crucial aspects: the lack of cohesion on the subject of safe and legal access routes for refugees; the persistent divide between the refugee and the migration communities; the inability to take truly effective action within the UN framework and the need for strong political leadership.

They are called “climate refugees”, and in 2015, their number surpassed that of refugees from armed conflicts. By 2050, the figure might be as high as 250 million. Unlike refugees from war zones, however, these people are not eligible for asylum and have no rights whatsoever.  This is why terms like “refugee” and “immigrant” are insufficient to capture this emerging history (as Saskia Sassen wrote for us): read the articles in Fusion, Repubblica and il Fatto Quotidiano. 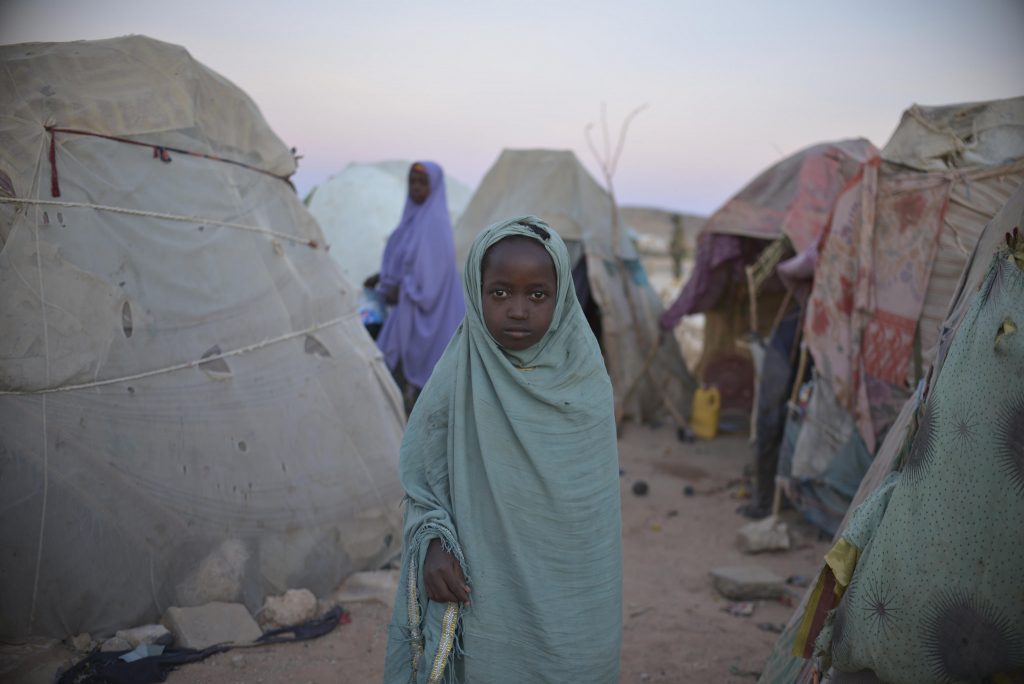 In Europe and elsewhere, states have failed to provide adequate responses to the humanitarian crisis. Is it not the time to change the paradigm and think of local solutions? Charlie Sorrel reflects in FastCoExist, starting with the case of Spain: the state had pledged to take nearly 18,000 asylum seekers within the European relocation programme, but in March it had only relocated 18 people. Meanwhile, the mayors of Barcelona, Madrid and other local governments (the province of Catalunya, which offered to accept 4,000 asylum seekers and the network of cities lobbying for private sponsorship) are pushing for more. In other words, welcoming refugees despite the state (a proposal by Open Democracy).

5. Open cities for refugees and migrants: the mayor’s appeal

Migrants make our cities a better place – livelier, healthier – and regardless of that, we have a moral imperative to accept. We can and must open our doors to them, say the mayors of New York, London and Paris.

6. Como, a city between borders

The latest hot spot in Italy’s migrant crisis is the city of Como, which suddenly found itself a frontier city following the closing of the Swiss borders. We told you about it in our report, now read Philip Di Salvo’s in-depth article in The Towner. While the Cara and the Cas deal with the first emergency, facing extreme difficulties and poor management, the SPRAR network’s efforts for integration are producing very positive results. There are good and bad models. This is why we need to invest more in the network of local bodies (which is growing, but still too slowly) that allows refugees to become citizens: read Fabio Grandinetti’s article in l’Espresso.

8 . Italy and the fear of migrants

Italy is one of the least receptive countries, and one of the most suspicious of immigrations. However, despite the constant references to an emergency, these sentiments are not grounded in actual data, statistics and figures. Claudia Torrisi’s fact checking for Fanpage. 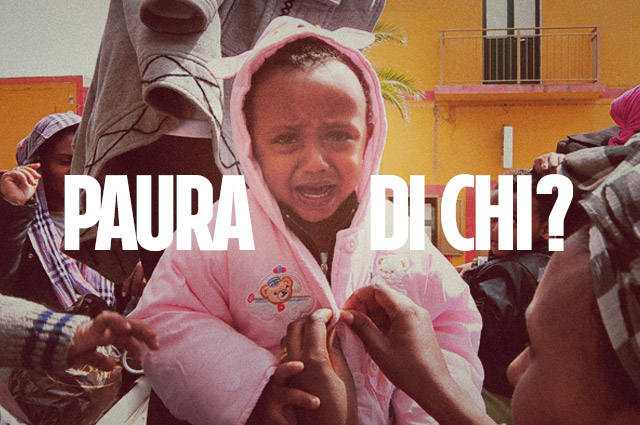 9. Refugees and terrorisms: statistics against the fear

Just as the unfounded fears of a “migrant invasion” gave a big impulse to Brexit, Donald Trump’s presidential campaign is massively exploiting the fear of refugees. But can we really say that the arrival of migrants and refugees increases the risk of terrorism?, wonders Zack Beauchamp in Vox. The answer may surprise you: contrary to popular belief, the odds of being killed in a terrorist attack perpetrated by an immigrant are incredibly low. So much so that you are more likely to be killed by your own clothes. Read to believe.

10. The Internet: essential yet dangerous

For refugees fleeing from war-torn countries such as Syria and Iraq, a smartphone is just as essential as food and shelter (see this article in FastCoExist on how this resource is denied to at least half of the world’s displaced population). However, as Margie Cheesman noted, mobile devices are “a blessing but also a curse”, and Syrian refugees have a hard time trusting technological initiatives. Read the article in Refugees Deeply.