October 4, 2016
Three years after the tragic shipwreck off the coasts of Lampedusa, when 368 migrants lost their lives, Italy is marking the first National Day in Remembrance of Victims of Immigration. But one memorial day is certainly not enough to address the migrant emergency, and we need to come up with real answers to the humanitarian crisis. Also: the Baobab eviction, leaving hundreds of migrant adrift in Rome; the Hungarian referendum and the future of Europe; the sad plight of refugee children. This (and more) in our weekly web-review.

Three years after the tragic shipwreck off the coasts of Lampedusa, when 368 migrants lost their lives, Italy is marking the first National Day in Remembrance of Victims of Immigration.

On this anniversary, hundreds of young people from all across the continent have come to the small Sicilian island (because Europe begins in Lampedusa), to discuss the issues of migrant reception and integration. Among them, 25 survivors from that night, who gathered on the island to tell their stories, and to call for an end to all these tragedies. Read the article in Repubblica.

2. Every day is October 3rd

One memorial day is certainly not enough to address the migrant emergency: Associazione Diritti e Frontiere (A-DIF) has published a post on the need to move beyond verbal condemnation of these tragedies and to remember the political responsibilities behind those very word: because every day is October 3rd.

3. An image I can never (and will never) forget

The latest episode of Gazebo was dedicated to the migrant emergency, and it also touched on the forced evacuation of Baobab (an informal reception centre for migrants passing through Rome). The episode ended with a cartoon by Makkox, remembering October 3rd, 2013. 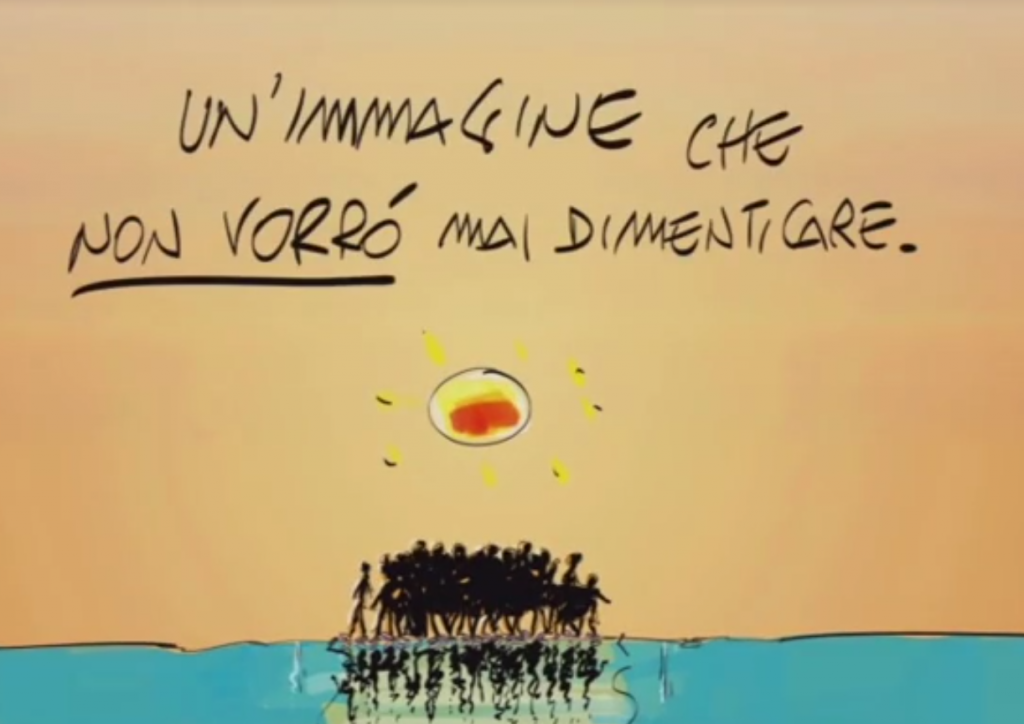 4. The Baobab eviction leaves hundreds of migrant adrift in Rome

On Friday, the authorities again evacuated the Baobab Experience, an autonomous centre run by volunteers with the purpose of providing shelter to hundreds of migrants in Rome. The centre has been a crucial place for hundreds of migrants in Rome, who are now adrift: there are no alternatives at the moment, and the institutions are unresponsive (except, of course, for the eviction). Identification and evacuations near the Tiburtina Station (adjacent to the centre), have continued throughout the weekend. Read the reports on this absurd situation published in Fanpage, Repubblica and Piuculture.

5. The Hungarian referendum and the future of Europe

Hungary’s refugee referendum announced by Orban’s right-wing government was one on the future of Europe, as Foreign Policy wrote last week. There is now cause to celebrate, since the low turnout has voided the results of the referendum (asking Hungarian citizens were in favour of or against EU refugee quotas), writes Patrick Kingsley in the Guardian. However, it must be remembered that the overwhelming majority of voters rejected migrant quotas (as noted by this piece in the New York Times).

6. A journey through the European borders

Calais, Fiumicino, Melilla; and before that, Lebanon, Turkey and the Mediterranean. Internazionale’s new interactive atlas – edited by Jacopo Ottaviani, Stefano Liberti and Isacco Chiaf – takes us on a journey through the borders of Fortress Europe. 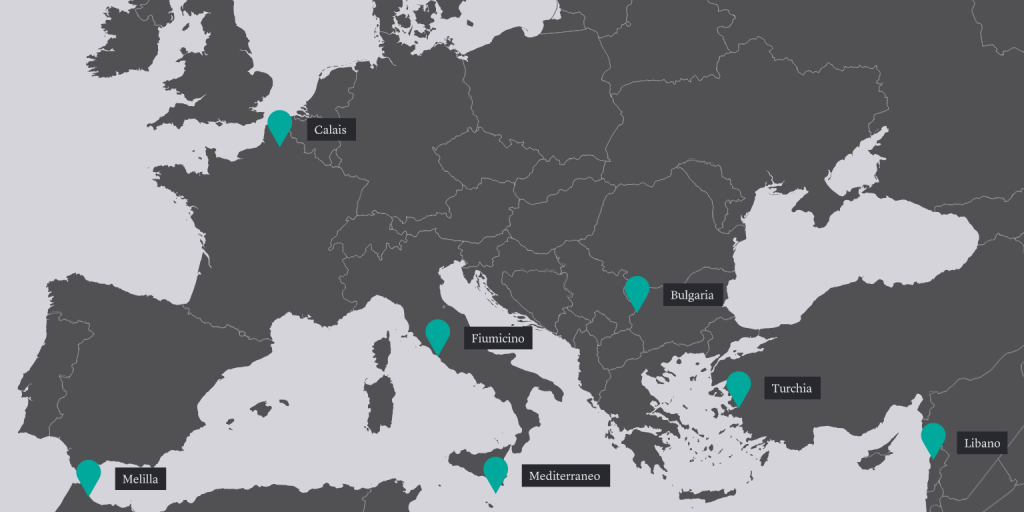 7. The sad plight of refugee children in Europe

“Whatever the reason that forces them to leave their homes, all migrant children have a right to feel safe and receive an education for their future. Children are not refugees or migrants: children are children everywhere”, says Giovanna Di Benedetto (Save The Children Italia) in Riforma.

However, the EU and the European states are not the only ones to have violated human rights repeatedly through bills and decisions prioritizing border control over the interests of children: there are even citizens who think that other people’s children do not deserve the same rights as their own. In Greece, parents are rebelling against a proposed plan to allow refugee children to attend public schools (read the report in the New York Times), while in Italian schools, migrant children have been ordered to use separate bathrooms, as reported by the Independent. Not every story is a sad one, however: you can read in Vice about the young volunteers who opened a swimming school for refugee kids in Lesvos.

8. Cities on the front lines of refugee response: a lesson to learn

Could open cities be a solution to the migrant emergency? Where the states are failing, local bodies on the front line could (and should) provide effective responses to the humanitarian crisis. Read about the case of Germany in a study by the Brookings Institution, explained by Refugees Deeply, and that of Riace, the Italian village that was given a new life by migrants, in this BBC report.

9. The closing of the world’s largest refugee camp and Europe’s responsibilities

The Kenyan government’s decision to close Dadaab – the largest camp in the world – is going to have dire consequences in terms of violations of human rights, especially for the Somali citizens who are facing illegal, forced repatriation into their war-torn country. Why is the United Nations helping carry it out? Read it in Foreign Policy.

10. How technology is helping refugees in Germany

There is much to be said about the role of technology in the humanitarian crisis (recently, we published Tin Geber’s critical analysis of the overreliance on tech solutions). CNET has taken a closer look in a series of articles: the latest one is about refugees in Germany using websites and apps to learn the language, find their place in the country and build a community.