November 22, 2016
The rising death toll in the Mediterranean, the right of asylum denied (especially in Italy,) and the dreadful prospect of the coming winter for the thousands stranded in refugee camps across Europe. Also: stories on Afghanistan and its “second-class refugees”, the forgotten tragedy of Syria and Donald Trump’s America. Last but not least: why we need a more informed, fact-based debate on forced migrations.

1. The ongoing tragedy of deaths at sea

Deaths in the Mediterranean are nearly 20 per cent higher than last year’s total. As Patrick Kingsley reports in the Guardian, about 240 people are suspected to have drowned this week alone, including 130 refugees missing from one boat.

2. The right of asylum in Italy

The new report on international protection by Anci, Cittalia, Fondazione Migrantes and the SPRAR central service shed lights on the right of asylum in Italy. There have been fewer arrivals but, due to the partial closure of borders along the Schengen space, there have been more asylum requests, and more rejections. In addition to this, lack of legal access routes and regularization procedures for those who already in the country has created further pressure on the Italian system.
Read the article in Internazionale.

3. I travel alone: tales of unaccompanied minors in transit

Thousands of minors (at least 20,000 according to the Ministry of Interior) arrived in Italy on their own this year.  Angela Caponnetto’s report for RaiNews24 tells the stories of a group of teenagers in transit through Rome, abandoned by the institutions and helped only by humanitarian organization and volunteer groups (such as the Baobab centre, which was evacuated again last week). 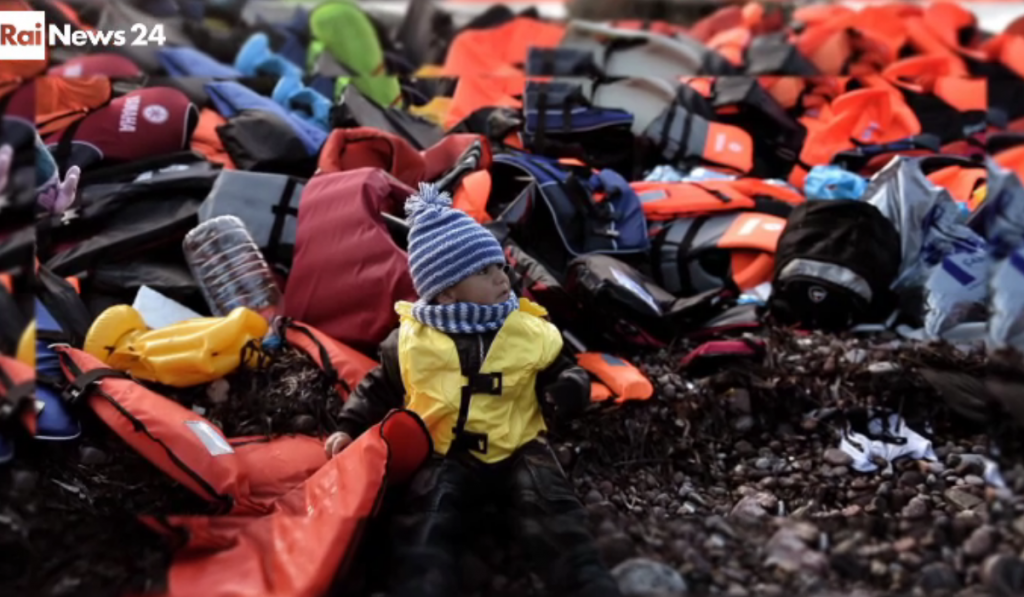 4. An icy limbo for refugees in Greece

Winter is coming – not to Westeros, but to Greece, where thousands of refugees have been stranded for months in desperate conditions, while awaiting resettlement in Europe. A situation further compounded by the attacks to Greek refugee camps carried out by far-right groups. Read the story in Time magazine.

5. The tough life of Afghan refugees in Serbia

Things are not much better for Afghan refugees stranded in Serbia, where conditions are getting more difficult and precarious every day, and many are forced to live on the streets or in abandoned depots.
See  Al Jazeera’s report, in pictures.

6. It’s hard to go home, when home is Afghanistan

While the situation of Afghan refugees in Europe (where they are increasingly being treated as “second-class refugees”) is undoubtedly complex, the same can be said for those who are forced to return to Afghanistan, a war-torn country that is virtually unknown to many of them.
Read Nassim Majidi’s article in Refugees Deeply.

7. We really need to talk about Syria

Out of sight, out of mind, says the proverb. The world seems to have forgotten that the Syrian conflict is currently the largest massacre since World War II.

This is why initiatives like the Médecins Sans Frontières exhibition or the Syrian home display in an IKEA showroom are important, because they bring the public’s attention and empathy back to the humanitarian emergency we do not wish to see.

Forced from Home – Doctors Without Borders

8. Trump’s America and the need for creative solutions to the humanitarian crisis

Different continent, same issues: many in the USA are now concerned over the possible impact of Trump’s election on the plight of migrants and refugees. Elizabeth Ferris’s analysis in Refugees Deeply explains why now more than ever we need a creative approach to the management of the humanitarian crisis (with a big role played by citizens’ initiatives, starting from private sponsorships of refugees).

In a post-Brexit, post-Trump world, Kristy Siegfried writes in Irin News, it is more and more evident that we are living in a post-truth society, where the public opinion is shaped more by “fake news” and sensationalistic media framing than by objective facts. This is especially true of forced migrations: it is then more important than ever to try and change the narrative surrounding this phenomenon, with more facts and fewer stereotypes. How? We could start by saying that there is no “crisis”, and that refugees are not a threat to the safety of European states.

10. It’s not a refugee crisis: it’s a media crisis

A new study analyses some worrying trends in the media framing of forced migrations and the humanitarian emergency. The researchers from the London School of Economics conclude that it’s not so much a refugee crisis, as a crisis in the European press. Read the article on Open Democracy.