December 13, 2016
The Mediterranean route and the thousands who have died in the attempt to get to Italy. The tragic plight of asylum seekers in Greece and Turkey, as a result of mistaken EU policies. Also: the challenges facing relocation programmes and the value of civil society initiatives in finding a response to the crisis.

1. Dying to get to Italy

Italy has become (yet again) the front lines of the so-called “refugee crisis” in Europe. This year’s records: more than 174,000 people have made the dangerous journey by boat along the central Mediterranean route, and 4,700 more lost their lives in the attempt.
Read Oscar Webb’s article in Vice News.

2. Winter is coming, at sea

The migrants’ desperate boat crossings in the Mediterranean continue into winter. The bitter cold and stormy weather are making the dangerous migratory route even deadlier: read Lizzie Dearden’s article in the Independent.

3. Asylum in Italy: who is seeking it, and who is deciding it

Jim Yardley wrote in the New York Times about the inner workings of Italy’s Territorial Commissions for the Recognition of International protection, as seen from the eyes of a man with the power to grant it, or deny it. 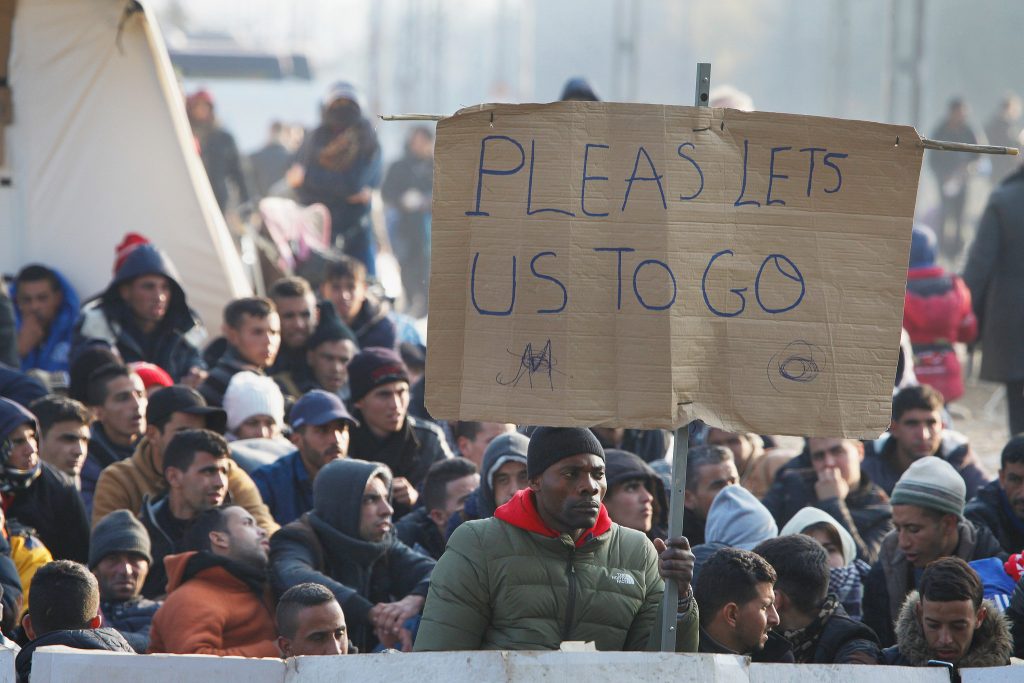 (Refugees at the border between Macedonia and Greece. Photo: Steve Evans)

The plight of the thousands of asylum seekers in Greece has become even more dramatic as temperatures drop. Read Marianna Karakoulaki and Dimitris Tosidis’s report from four Greek refugee camps for Deutsche Welle (along with Bernd Riegert’s analysis on the way Greece was left alone to handle the humanitarian emergency).

5. Migrants in Greece are dropping off the grid

Conditions in refugee camps and reception centres across Greece are so bad that many asylum seekers end up slipping through the holes in the system. Read Nektaria Stamouli’s report in the Wall Street Journal on the disappearance of more than 13,000 camp residents seeking asylum in Europe.

6. A deadline to Greece on asylum seekers, a troubling message from the EU

According to the European Commission, Greece can now resume transfers of asylum seekers (which were suspended in 2011 because of the unacceptable conditions in Greek reception centres) in accordance with the Dublin regulation. But human rights organizations disagree. Read Harriet Agerholm’s article in the Independent and Florian Eder’s article in Politico.

7. Avramopoulos still optimistic about the future of the relocation programme

More than a year after the launch of the European relocation programme, member states have resettled only 8,162 people from Greece and Italy, that is, 5 per cent of the promised 160,000. But Dimitris Avramapoulous, the European commissioner in charge of migration, remains optimistic that the target can be met – and we hope the future will prove him right. Read Jennifer Rankin’s article in the Guardian. 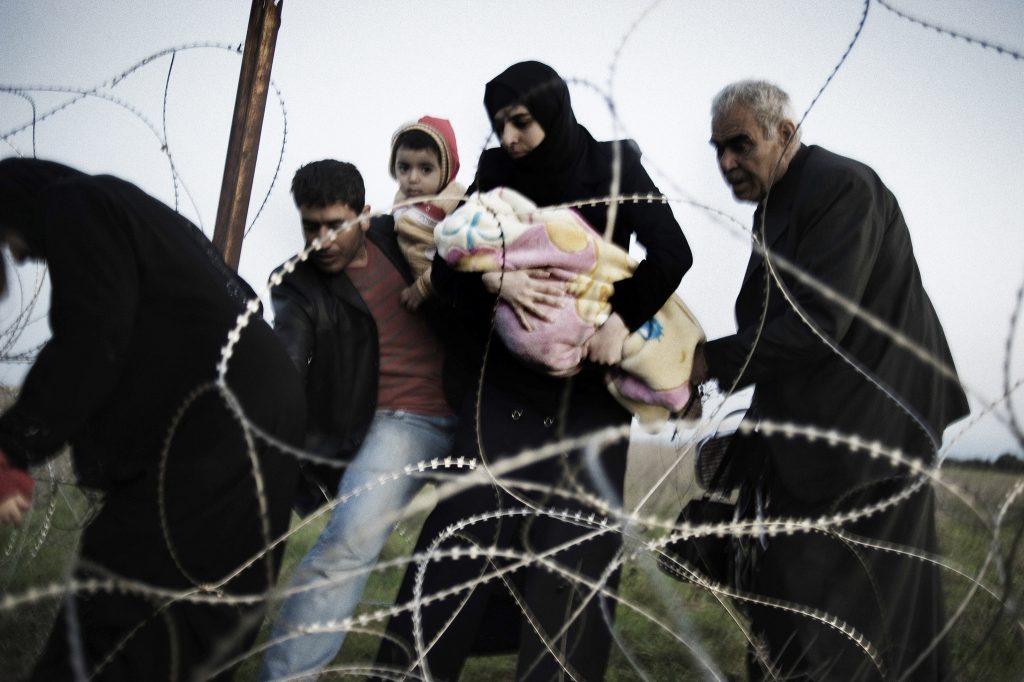 8. The death strip at the Turkish-Syrian Border

While the Turkish president threatens Europe using migrants as a bargaining chip, no one is talking about what is happening at the border with Syria – a border that Turkey has sealed off under pressure from Europe. Those who try to cross often don’t survive. Read Riham Alkousaa and Maximilian Popp’s article in Spiegel.

9. A hell for refugees in Australia

The world’s refugee crisis knows no more sinister exercise in cruelty than Australia’s island prisons, forgotten by men and laws, Roger Cohen writes in his report from Manus Island in the New York Times.

10. The value of civil society in the handling of the crisis

This Christmas, the Guardian and the Observer have launched a campaign in support of small charities that offer help to child refugees. Patrick Kingsley wrote in the Guardian about the volunteer group Help Refugees, highlighting the importance of this and other similar grassroots initiative across Europe.