November 2, 2016
The horror that we don’t want to face, the future after Calais, the limbo of migrants turned down for asylum and the anti-refugee laws that increase the risk of terrorism. But also: the humanitarian corridor model, openness in Canada, Uganda’s policy of solidarity and the story of the migrants’ doctor in Lampedusa.

2016 is the deadliest year yet: over 3,800 refugees have lost their lives in the Mediterranean Sea in the attempt to reach the European shores. A tragic number with more than two months left till the end of the year. The Washington Post tries to explain why.

3,800 victims of our indifference and the closing of European borders in 2016. People who died “because ridiculous dictatorships or the bloody madness of the Islamic State left them no choice but a desperate escape. They die because unscrupulous smugglers carry them on unsafe boats for an exorbitant price. They die because we are so afraid of them that we’d rather see them die at sea than mobilize to take them in.” Read the op-ed by Bernard Guetta (for Inter France). 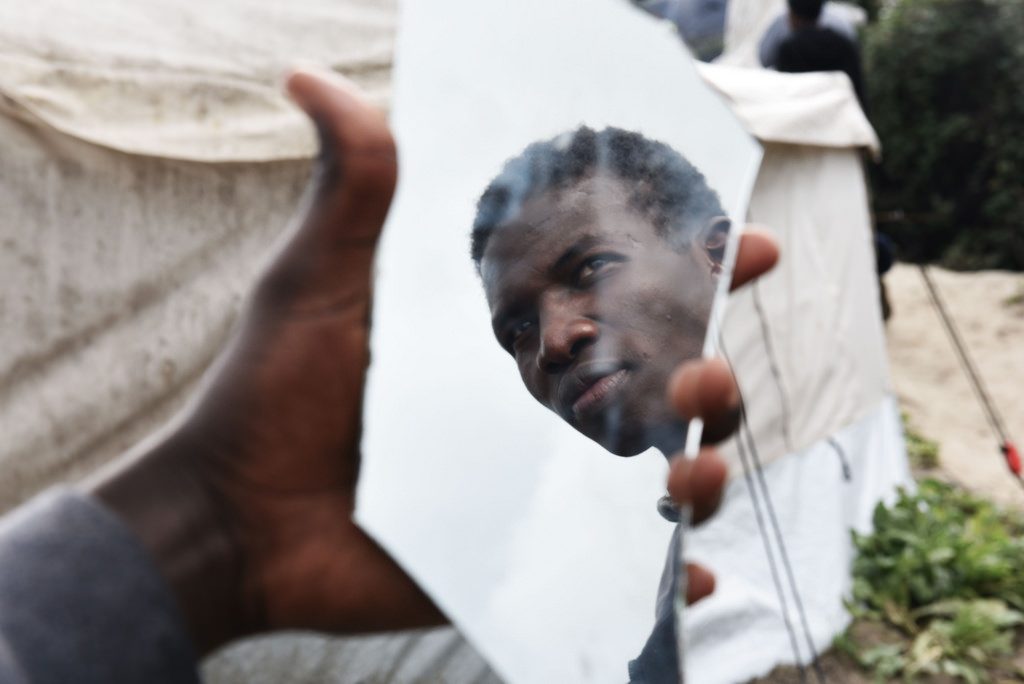 PH: for kind concession of the author Sara Prestianni.

3) What is left of Calais

The evacuation of the Calais camp is now concluded, amid growing concerns over the future of those who lived there and the protests for the shameful treatment of unaccompanied minors (many of whom went missing during the evacuation). The abandoned camp now looks like Lord of the Flies, with over a thousand children left unsupervised, sleeping in bare containers – the Independent denounces.

What will happen after the demolition of the “jungle”, and what are the possible long-term solutions? Heaven Crawley reflects in Conversation. 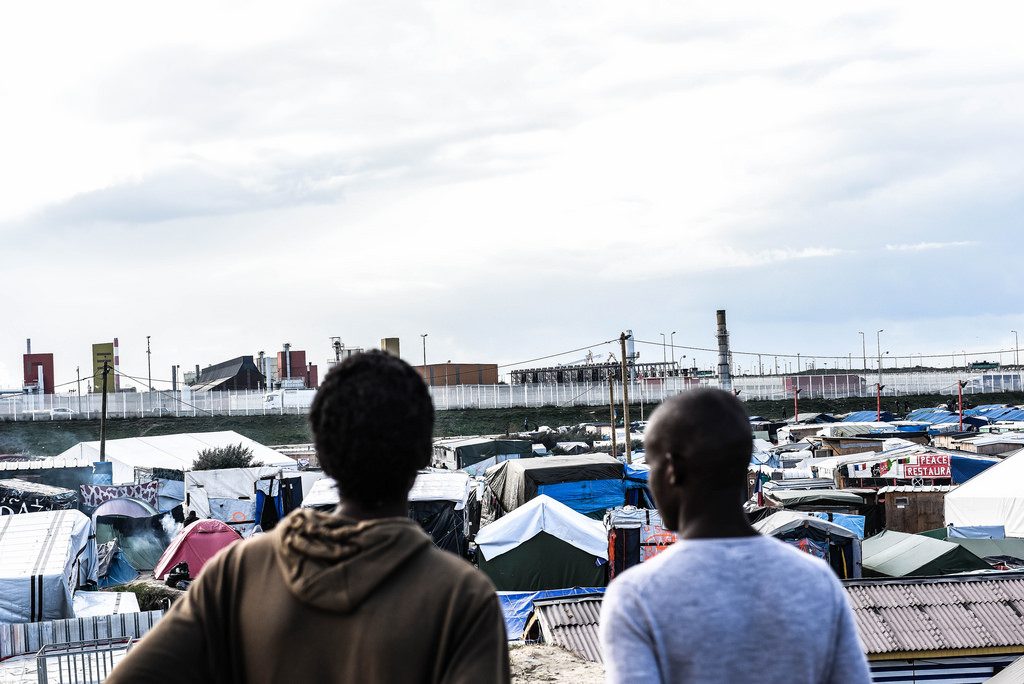 PH: for kind concession of the author Sara Prestianni.

5) The army of ghost migrants in Italy

They have no asylum but they haven’t been repatriated: in Italy, over 50,000 migrants who have been turned down for asylum (the “rejected ones”) are living in administrative limbo, exposed to illegal exploitation. Read the article in La Stampa.

6) Migration does not cause terrorism (but anti-refugee laws could)

A new report from the Special Rapporteur on counter-terrorism and human rights, delivered to the UN General Assembly last week, states that there is no evidence that migration increases the risk of terrorism. On the other hand, anti-refugee regulations adopted around the world may in fact create “conditions conducive to terrorism”.

In short: refugees and migrants are not terrorists, unless we make them become so.  Read the article in the Independent.

7) Humanitarian corridors, a model that should be exported

Out of their own pocket, the Federation of Evangelical Churches in Italy and Comunità di Sant’Egidio are single-handedly bringing to Italy almost as many refugees as the entire European Union has managed to relocate so far. This is why humanitarian corridors are a model that should be exported (read Goffredo Buccini’s article in the Corriere della Sera).

Openness and integration as central values: here is why Canada’s immigration policy should be a model for everyone, as explained by the Economist.

9) The miracle of Uganda

Another lovely story, this time from Africa: it’s the case of what was, up until three months ago, a small Ugandan village and is now the world’s fourth largest refugee camp, thanks to the solidarity of an entire community.

Read the analysis of the Ugandan model in the Economist.

Everybody in Lampedusa know shim, and now the BBC is talking about him (already told by Gianfranco Rosi in his Oscar-nominated documentary Fire at sea): meet Dr Pietro Bartolo, the island’s physician, who never misses a new arrival and has visited 250.000 migrants.