July 4, 2016
It is an hard life for refugees in Europe: living in a limbo in Moria or in Calais (where things are even worse in the post Brexit) or being exploited as slaves in Mineo. Europe's deplorable strategy of borders externalization, Canada as a model for welcoming refugees, Obama's hypocrite policies towards asylum seekers.

1. How to make it through Europe

How can one explain the long and dangerous journey of asylum seekers to and then towards Europe? Javier Bauluz, Pulitzer Prize for journalism, try to narrate it with a beautiful and dramatic six-part interactive documentary for Univision.

2. One night in Moria, the last circle of hell for migrants

In the tiny island of Lesbo, barely 30 kilometres from Turkey, there is a big refugee camp – hosting as much as 3,000 asylum seekers (amongst which there are many unaccompanied minors). Entrance to the camp is forbidden to the press unless if provided with formal authorization but two journalists from La Stampa managed to get in during the night and narrate (in a beautiful interactive longform) the dismaying reality they faced once inside: “Is this really life? Is this the European dream?”.

Tucked away down a side street in Athens, there is a previously abandoned hotel – which was occupied by left-wing Greek activists and turned into a squat for nearly 400 refugees and migrants – half of them children – in late April.

The hotel is now home to Syrian and Afghan refugees and, to a lesser extent, families who fled Iraq, the occupied Palestinian territories and several countries across Africa. The squat is administered by the refugees themselves, as well as between 30 and 40 solidarity activists who volunteer informally on a daily basis.
The reportage by Al Jazeera.

4. Brexit: what does it mean for asylum seekers – especially those stuck in Calais?

The Brexit referendum obviously had great resonance also amongst asylum seekers – whose reactions were mostly of dismay and concern (as documents Middle East Eye). But now that Britain has voted to exit the EU, what are the actual ramifications for refugees and asylum seekers? An Irin News article reflects upon this complex question.

More specifically – what does it change for asylum seekers stuck in Calais after the Brexit referendum? One thing is for sure: they are not willing to give up on their European dream. An analysis by Vice News. 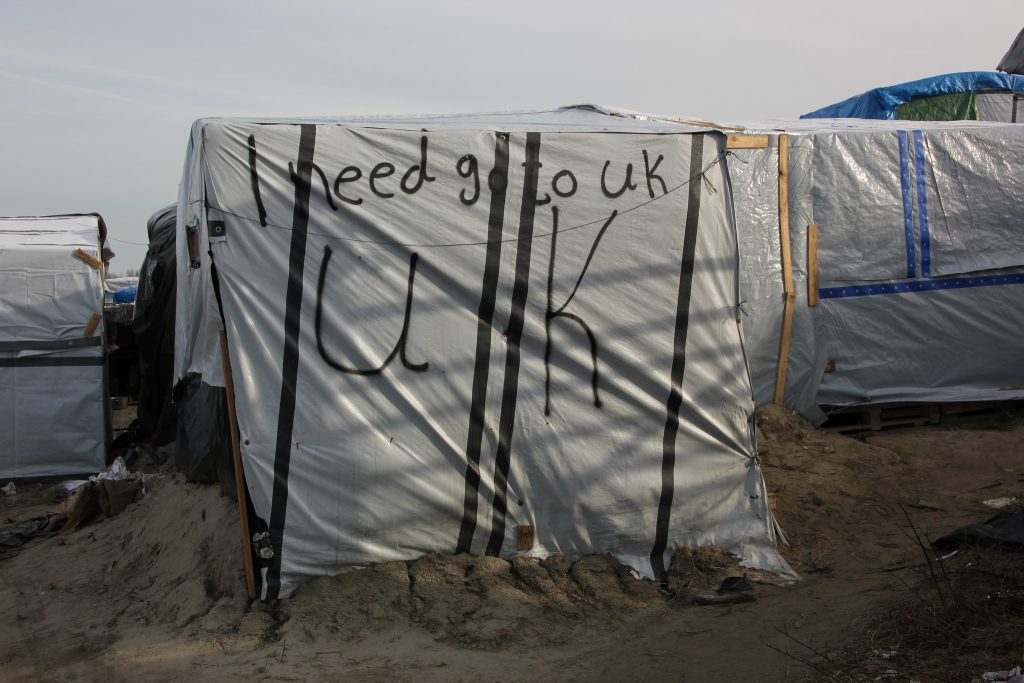 There is an evident trend towards “urban refugees”: over 80 percent of refugees and migrants arriving in Europe live in urban areas such as Berlin, Athens, Milan and Leipzig.
With cities across Europe continuing to attract the majority of the continent’s refugees, mayors struggling with insufficient budgets are now helping each other and calling out for increased funds to integrate new arrivals. The article by News Deeply.

6. How Canadians are welcoming refugees into their homes

Canada has an unusual problem with Syrian refugees: too many people want to help. The state allows citizens a rare power and responsibility: they can band together in small groups and personally resettle — essentially adopt — a refugee family. A beautiful reportage by The New York Times narrates the extraordinary success of the private sponsorship experiment (also reflecting upon the possibility of introducing this program in other countries).

7. How Europe is trying to buy its way out of the migration crisis

Under the Partnership Framework with third countries, which the council of Europe recently adopted, 16 countries of origin and transit for migrants will be pressured to cooperate with the EU’s goals on curbing migration. Hundreds of NGOs have joined forces to denounce with the proposed policy, noting that “it risks cementing a shift towards a foreign policy that serves one single objective, to curb migration, at the expense of European credibility and leverage in defence of fundamental values and human rights”. This Irin News article reflects upon the very big mistake Europe is making in externalizing its migration policies to developing countries (a policy which is doomed to fail, according to Foreign Policy). 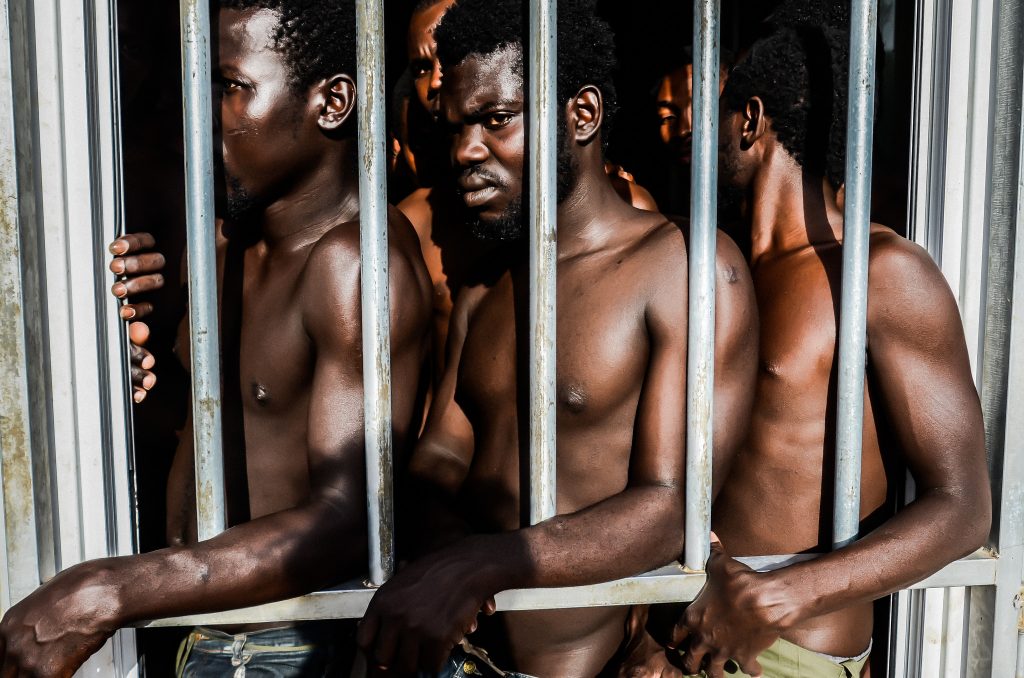 8. From Syria to Gaza

Imagine being forced to leave your home-country because of a bloody war and ending up living as a refugee in a besieged and impoverished occupied territory. This is what happened to more than 50 families of Syrians, currently living in the Gaza Strip. Al Jazeera narrates their absurd story.


In the tiny town of Mineo, Sicily, there is a former marines camp – which has been turned into the biggest asylum seekers camp of Europe. Here 4,000 men, women and children wait for months and months to know whether their asylum requests have been accepted or denied. Marginalized from society and without any kind of legal protection, they easily become exploited and are used to work in unacceptable conditions during the harvest season. A reportage by Paolo Martino and Mario Poeta for Internazionale.

Obama’s administration policies towards refugees are “rank with deadly hypocrisy”, denounces a New York Times’ article: if on the one hand the United States welcome with open arms Syrian refugees escaping from war, on the other hand asylum seekers fleeing Central American countries and gang violence are indeed routinely pushed back to their countries and exposed to the risk of death.
(Header image by International Federation of Red Cross via Flickr Creative Commons)