July 12, 2016
Focus on Italy: the emergency in welcoming migrants on the move in Rome and the major issue of unaccompanied minors' reception in Sicily; an history of bad reception practices in the country (from long before the so-called refugee crisis); the positive example of the humanitarian corridors. Furthermore: Brexit & the migration control fantasy, the new climate change refugees and the impact of technology on the humanitarian crisis.

1. From Calais and Idomeni to via Cupa

Hundreds of migrants are camped in extremely precarious conditions the streets of Rome. Just arrived in Italy after a dramatic journey, they do not get any kind of institutional welcoming and the only shelter they can find is in via Cupa – where there was a volunteer-run reception center (which has inexplicably been closed down by authorities) and volunteers are still providing the best assistance they can.
A reportage by Left Magazine, a video by La Stampa and the appeal by UNHCR spokesperson Carlotta Sami.

2. Italy’s stranded migrants have been living in precarious conditions since long before today’s refugee crisis

“The Italian integration system is an anti-integration system”, writes Diego Cupolo’s reportage for Jacobin Mag. In Italy, refugees have lived in extremely precarious conditions since long before today’s refugee crisis: in the absence of proper institutional welcoming, they are basically left to fend for themselves and assisted only by volunteers (from Lampedusa to Rome’s Selam Palace).

3. The quiet tragedy of unaccompanied minors in Italy

More and more unaccompanied minors arrive in Italy – after fleeing poverty and wars, after having endured abuses and violences during their desperate journey towards Europe – only to find that their hardships are far from over. Irin News’ analysis of the “quiet tragedy” of unaccompanied minors in Italy. 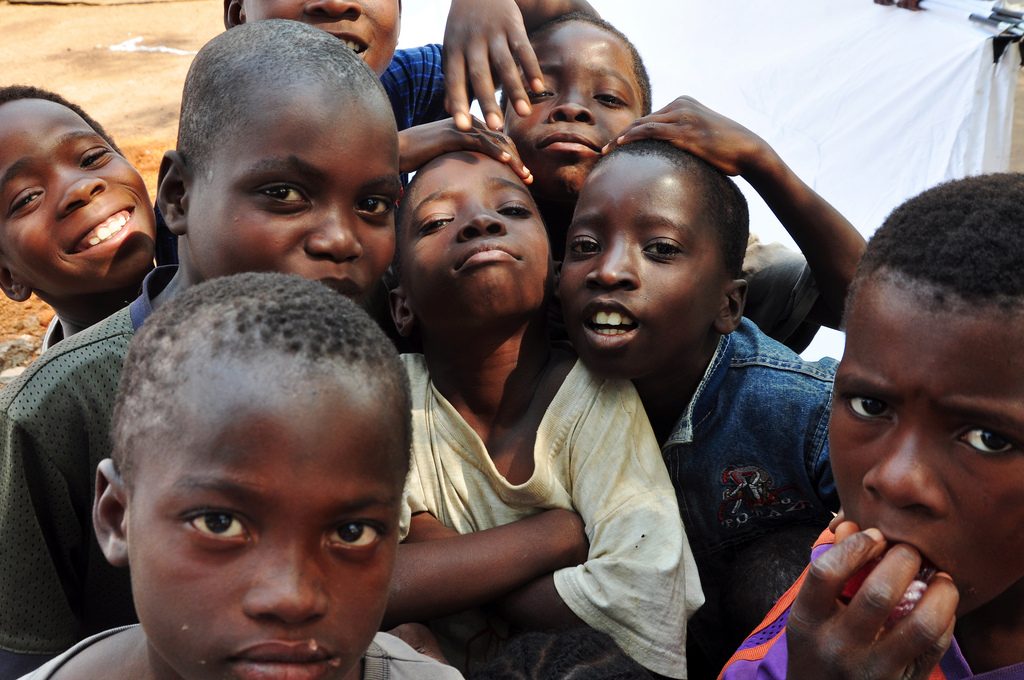 4. The duty to remember those who have lost their lives in the Mediterranean

More than 10,000 persons have died while trying to cross the Mediterranean sea to reach safety in Europe. Those people lost everything, including their right to be remembered: many of them will indeed remain without identification and their families will not be able to know what happened to them.
A beautiful article by Annalisa Camilli for Internazionale on the importance of remembering those who died in our sea.

5. Stories of abuses and tortures on refugees in Libya

A new Amnesty’s report denounces widespread cases of rape, torture, and killings reported by refugees and migrants in Libya.
The analysis by Al Jazeera English.

Brexit was powered by promises of border control, the Leave campaign playing to fears of too many migrants in the UK – but this popular vision of migration control is sheer fantasy.
A brilliant analysis by News Deeply.

7. Humanitarian corridors, the (only) possibility of safe access for refugees

In the last episode of Welcome to Italy – a five-part reportage on migrants’ reception in Italy by Internazionale – Stefano Liberti and Mario Poeta narrate the successful experiment of the so-called humanitarian corridors implemented by the Italian civil society. With the hope to see the model replicated in other countries soon. 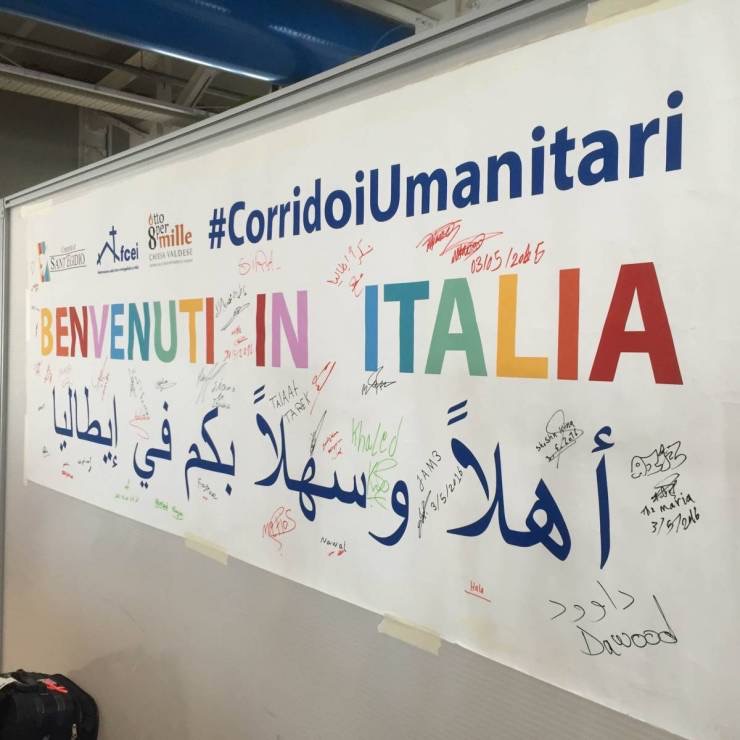 8. Here are the apps helping refugees

No more “loneliness in exile” for refugees: there are many apps helping Syrians (and not only) finding jobs, accommodations and friends. Looking more closely at the role of technology in the humanitarian crisis with Mashable’s article.

There is a new global march of refugees – fleeing not war or persecution, but climate change (as already explained to us by Saskia Sassen). A beautiful reportage on the new generation of refugees by the New York Times.

10. Exodus, the shocking documentary shot by refugees that puts you on the sinking ship

A groundbreaking new documentary gives cameras to refugees fleeing to Europe. The resulting three-part film takes you with them every step of the way – from suburban flats to a leaky dinghy to suffocating containers. The Guardian’s review.