July 19, 2016
The reception emergency in Italy and Greece. The problem of considering Turkey a safe third country (especially after the failed coup). How the world wealthiest countries are turning their backs on the refugee crisis.

More than 25,000 places for asylum seekers – still not enough and unequally distributed on the territory. The Italian reception system for asylum seekers and refugees (SPRAR) managed by the Italian league of municipalities is setting down a best practice in the field. But more resources are needed for the model to expand, and there’s the need to put in place incentives for more municipalities to join the system. Giacomo Zandonini’s article for Repubblica looks more closely at the data of the last report.

The Italian reception system is not prepared to assist migrants and asylum seekers with psychological trauma and mental health issues. These persons – often victims of torture and other abuses – are indeed held in centres which are not adequately equipped to provide assistance (especially so in the CAS – centres for extraordinary reception – which are currently the most used structure of reception). Annalisa Camilli for Internazionale.

3. The world wealthiest countries are turning their backs on the refugee crisis

The six wealthiest countries in the world, which between them account for almost 60% of the global economy, host less than 9% of the world’s refugees, while poorer countries shoulder most of the burden, says a new report by Oxfam. The Guardian’s article.

4. Most (but not all) Europeans fear the influx of refugees will lead to more terrorism

The refugee crisis has seen a dramatic increase in anti-immigrant rhetoric across the continent: according to a recent Pew study, in 8 out of 10 European nations, half or more of the population believe that the recent surge of refugees increases the likelihood of terrorism in their country. Refugees Deeply’s article. 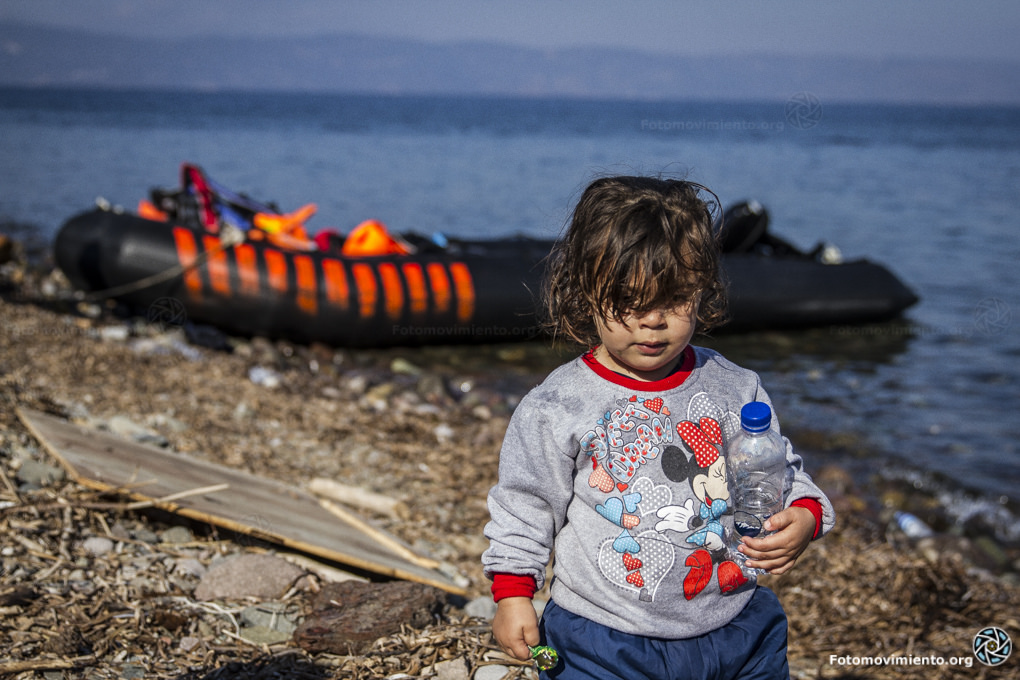 5. The real emergency are migrants’ deaths at sea

In only six months, 2016 already stands out as one of the deadliest years for migrants crossing the Mediterranean: nearly 3,000 people died trying to reach Europe from Africa in the first half of this year, according to OIM data. In the same period last year, the death toll was about 1,800. The tragic increase might appear to reflect an overall increase of migrants and refugees risking all types of passage to Europe. Quartz’s article (to be read together with Refugees Deeply’s dispatch from the Mediterranean sea).

6. Refugees in Greece: “We are living in prison”

Patrick Strickland’s reportage for Al Jazeera English narrates the situation for the thousands and thousands of asylum seekers and refugees stuck in Greece, where the reception system is collapsing and living conditions are far worse than in prisons.

A beautiful reportage from Lesvos by Daniele Biella for Vita, recounting the situation on the tiny Greek island – where refugees keep arriving (tourists, not so much – says Vice) and there are so many abandoned life-jackets that look like a cemetery. 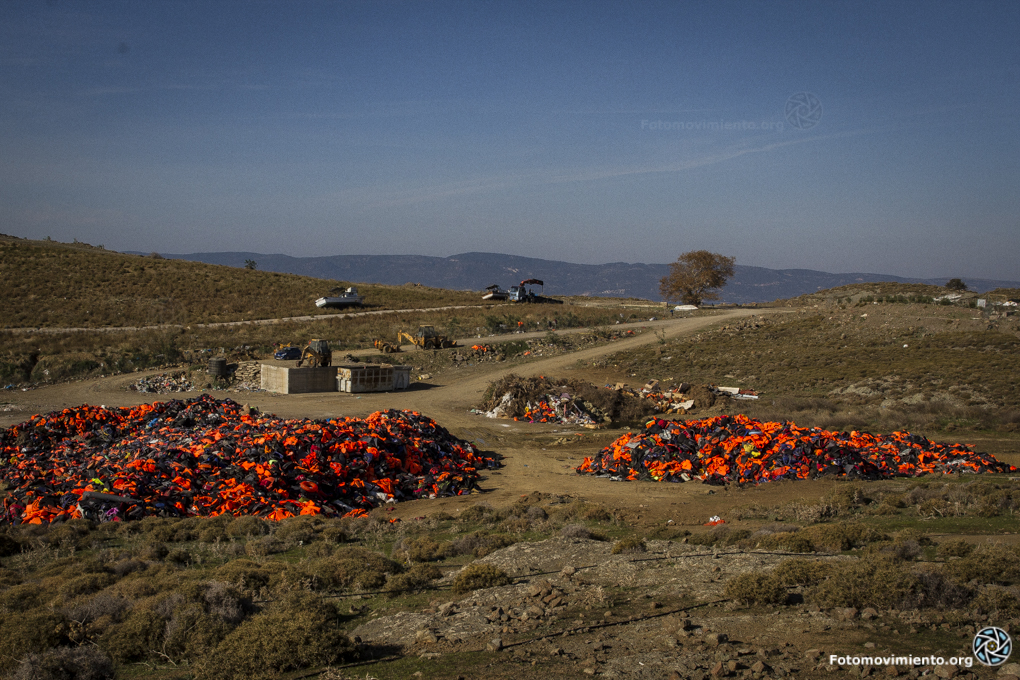 8. Breaking the deal: Turkey is no safe third country

The EU’s unscrupulous plan to continue the refoulement of thousands of refugees towards Turkey must be stopped as soon as possible, says Middle East Monitor – explaining why the country cannot be considered safe, at all.

The British government officially offers some level of material support to refugees who have reached the UK by their own means to seek asylum – but in some cases people seeking asylum can find themselves left destitute and homeless.

Among the many grassroots solidarity initiatives in the UK, the “Hosting” movement has grown specifically to address this need for housing people who find themselves trapped within the system.

Stories of families opening their doors to asylum seekers, as told by Al Jazeera English.

10. Ventimiglia like Calais? A new temporary reception center at the border with France

“It looks just like Calais”, says the people who have been able to see the new temporary reception center opened in the last Italian town before the border with France. A new structure on which there are many doubts: there is no legal framework for its existence, and it is not clear how things in the camp are going to work (or how long the camp is going to be in place). Tiziana Barillà’s article for Left.