August 2, 2016
The dramatic destiny of unaccompanied minors and the pressing emergency of migrants dying at sea. The stories of the refugees competing at Rio2016 and a reflection on the limits of technology as a response to the humanitarian crisis.

1. Unaccompanied minors: too many invisible slaves, denounces Save The Children

On World Day Against Trafficking, Save The Children Italy has presented a new, alarming report denouncing how more and more child migrants are ‘forced into prostitution and hard labour’ as unaccompanied arrivals to EU surge. Josephine McKenna for The Telegraph.

2.  Sicily, where child migrants are easy prey for the mafia

How have so many child refugees vanished without trace in Europe? The explanation of organised crime is not enough by itself (as explained by Nando Sigona, many minors voluntarily escape from the failing system), but in Sicily the mafia’s involvement is especially preoccupying for the more and more unaccompanied minors who are reaching the island. Mark Townsend’s article for The Guardian. 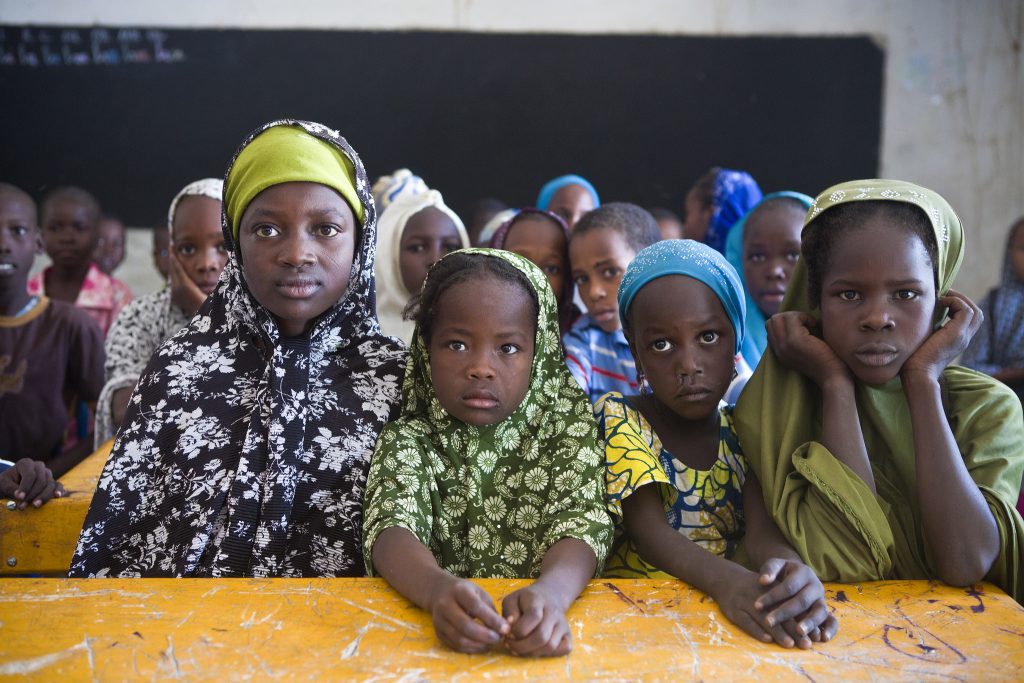 3. How the Italian city of Como is becoming another hot place in the migrants crisis

Italy’s “celebrity hideaway” Como has suddenly become home to hundreds of migrants – who are camped in precarious conditions nearby the town’s rail-station – after the crossing into Switzerland was blocked. Vice News Italia’s reportage.

4. 2016 on course to be deadliest year on record as thousands of asylum seekers drown in the Mediterranean

According to IOM’s last figures, in 2016 more than 3000 asylum seekers have died at sea while trying to reach Europe. This is the real emergency we should be talking about. The Telegraph’s article.

Barcelona’s government has installed a large digital counter next to one of the city’s popular beaches that will track the number of refugees who die in the Mediterranean.
“We are inaugurating this shame counter which will update all known victims who drowned in the Mediterranean in real time,” explained mayor Ada Colau.
The Guardian’s article.

6. The exploitation of Syrian refugees in Turkey

While the future of the controversial EU-Turkey deal is debated, NGOs and journalists keep denouncing the worrisome conditions in which Syrian refugees in Erdogan’s country are living: Reuters documents how child refugees are turned into little slaves in Turkish sweatshops.

7.  For Syrian kids in Lebanon, school is “like a miracle”

A quarter of a million Syrian children are growing up in Lebanon without an education.
Refugees Deeply looks at the obstacle course they have to cross to get into the classroom, and how this is deeply affecting a whole generation. 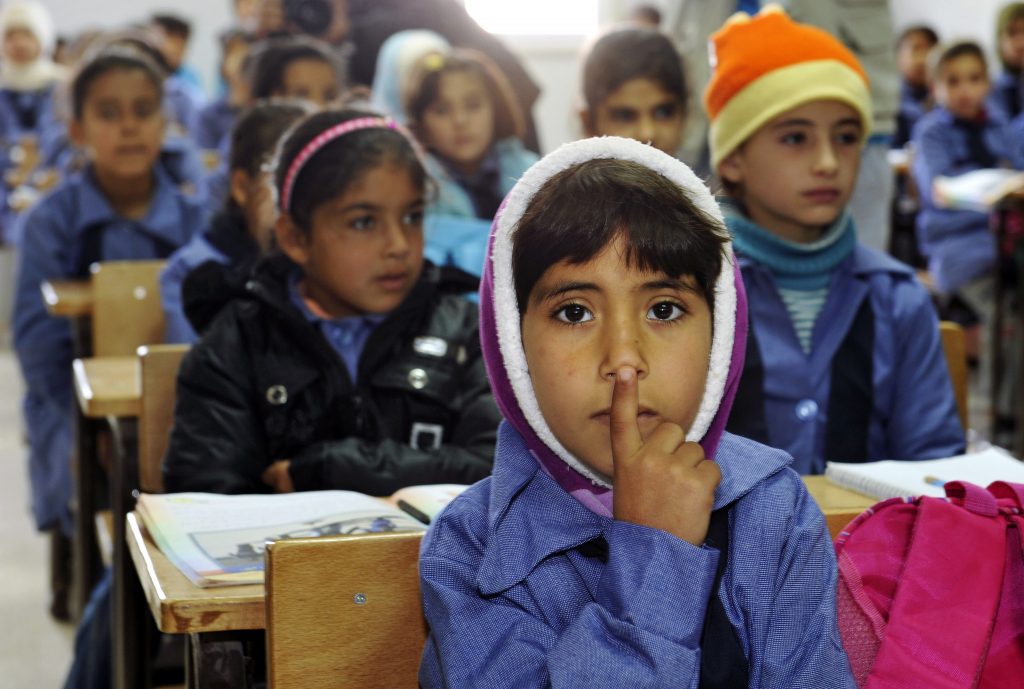 8. The amazing stories of the refugees who will compete at Rio

For the first time ever, a refugee team will compete under the Olympic flag to raise awareness on the plight of displaced people worldwide. The 10 refugees which make up the team all have incredible stories: take that of Yusra Mardini, the Syrian girl who swam for her life all the way up to the Olympics (as told by BBC).

9. The US is (finally) giving more protections to Central Americans fleeing violence

The US have big responsibilities in the Central American humanitarian crisis, which has been fueled by the American government’s inadequate asylum procedures and mass deportations (as reported by the Guardian). The Obama administration is taking tiny steps towards an improvement of the situation and has indeed announced the extension of its protection program for Central Americans fleeing violence (especially minors).
The New York Times’ article.

10. The refugee crisis will not be hacked

Can technology really help refugees or is the current “humanitarian apps mania” a pointless trend which fails to offer real responses to the crisis?
An important reflection on the limits of technology for refugees by Rose Foran for Inter News (to be read together with Evgeny Morozov’s analysis for the Guardian and Lina Srivastava’s piece for Open Migration).